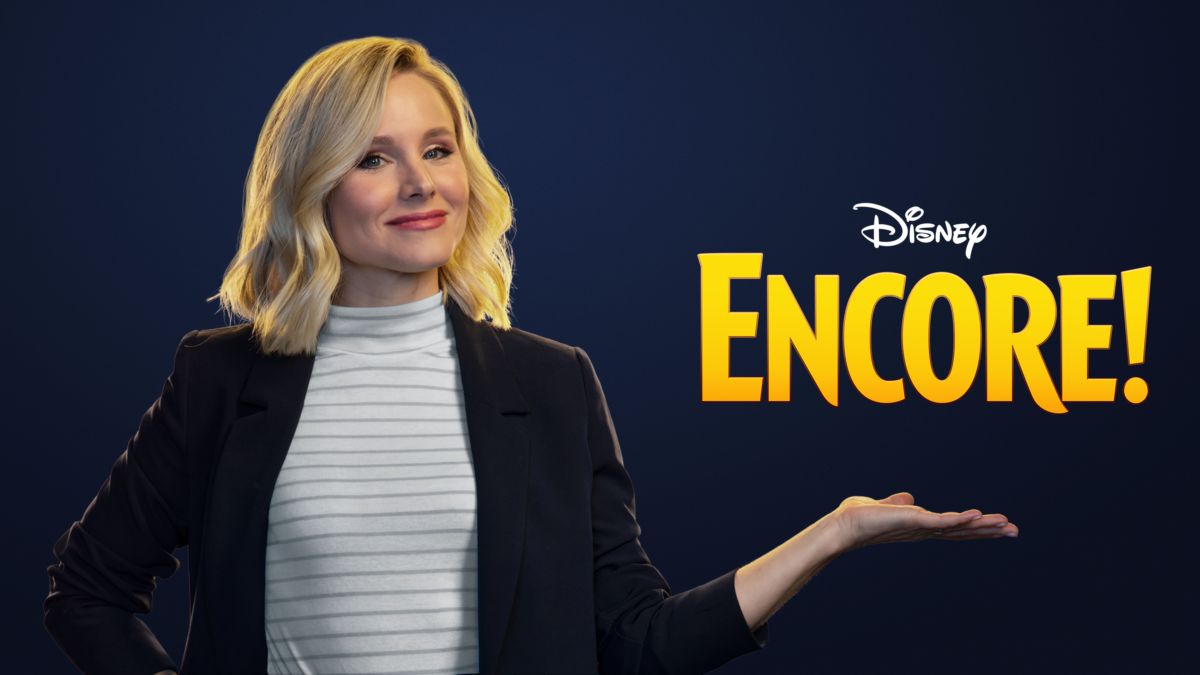 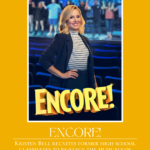 Let’s talk about Encore!, a reality TV show on Disney+. Executive producer Kristen Bell reunites former high school classmates from around the U.S. to re-stage the musicals of their youth, years after they originally performed them.

Executive producer Kristen Bell reunites former high school classmates from around the U.S. to restage the musicals of their youth, years after they originally performed them. Alumni of schools from California to Kentucky and New Jersey share old memories, reflect on life and attempt to get back into their old stage roles. Through it all, these unlikely groups of friends — with the help of some of Broadway’s best — just might pull off standing-ovation performances of beloved musicals like “The Sound of Music,” “Beauty and the Beast,” “Annie,” “Grease” and more.

An unexpected gem is Kristen Bell’s series, Encore! It is so freaking good! It’s everything you want in a series… laughter, reunions, personal stories, and so many tears. Imagine going back to high school years and years later and reuniting with the cast of your high school musical. Fun, right? Well, how about performing it again, as adults?! Yep… it’s amazing. The only thing I was disappointed in was that Kristen Bell isn’t in more of the episodes. It doesn’t look like there will be a second season, but I hope they will reconsider in the future!

Have you seen Encore! yet? Let me know what you think about it in the comments below. Don’t forget to visit often to find out what book you should read next, which tv show or movie you should watch next, and what podcast you should listen to next. We will also be sharing new releases, canceled shows, and more! Thank you for visiting no spoiler reviews!