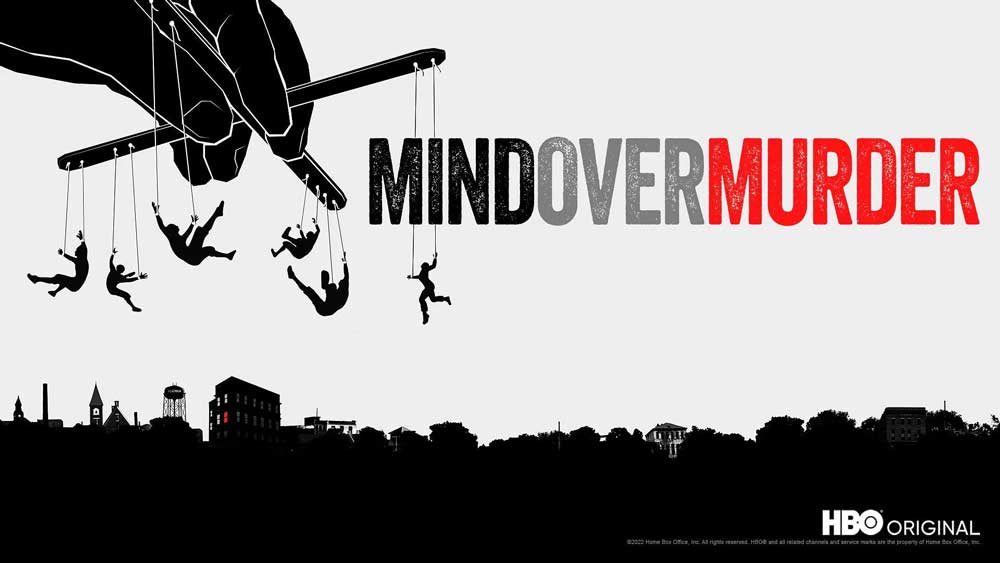 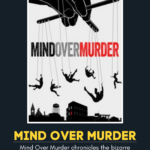 Let’s talk about Mind Over Murder, a docuseries on HBO Max about the 1985 murder of Helen Wilson in Beatrice, Nebraska.

The HBO Original six-part documentary series Mind Over Murder, directed by Nanfu Wang (HBO’s In the Same Breath) and produced by Vox Media Studios, Mind Over Murder chronicles the bizarre and psychologically complex story of six individuals who were convicted for the 1985 murder of a beloved 68- year-old grandmother, Helen Wilson, in Beatrice, Nebraska. Despite five of the individuals originally confessing to the crime, the “Beatrice Six,” as they became known, were exonerated by DNA evidence in 2009, a turn of events that divided the rural town and incensed the family of Helen Wilson. As the filmmakers track the case from the murder through investigation, trial, exoneration, and two civil suits shifting perspectives cloud the truth; a stranger-than-fiction tale emerges that raises salient questions about the reliability of confessions and memory in criminal cases.

I want to start by saying I have a love-hate relationship with these docuseries with weekly episodes. If I don’t find out about them after all the episodes are available to watch, I either forget about them or go crazy for a full week waiting for the next episode to be released. For Mind Over Murder, it was the latter. Having finished all six episodes, I can tell you that this story is wild. If I have to sum it up in one word, that would be brainwashing. Yet again, we find a story where people weren’t convicted based on evidence. They were convicted based on convenience. I didn’t fully understand the town play aspect and why it was incorporated into the documentary until the end.

I give Mind Over Murder on HBO Max 4 out of 5 stars.

Have you seen Mind Over Murder yet? Let me know what you think about it in the comments below. Don’t forget to visit often to find out what book you should read next, which tv show or movie you should watch next, and what podcast you should listen to next. We will also be sharing new releases, canceled shows, and more! Thank you for visiting no spoiler reviews!