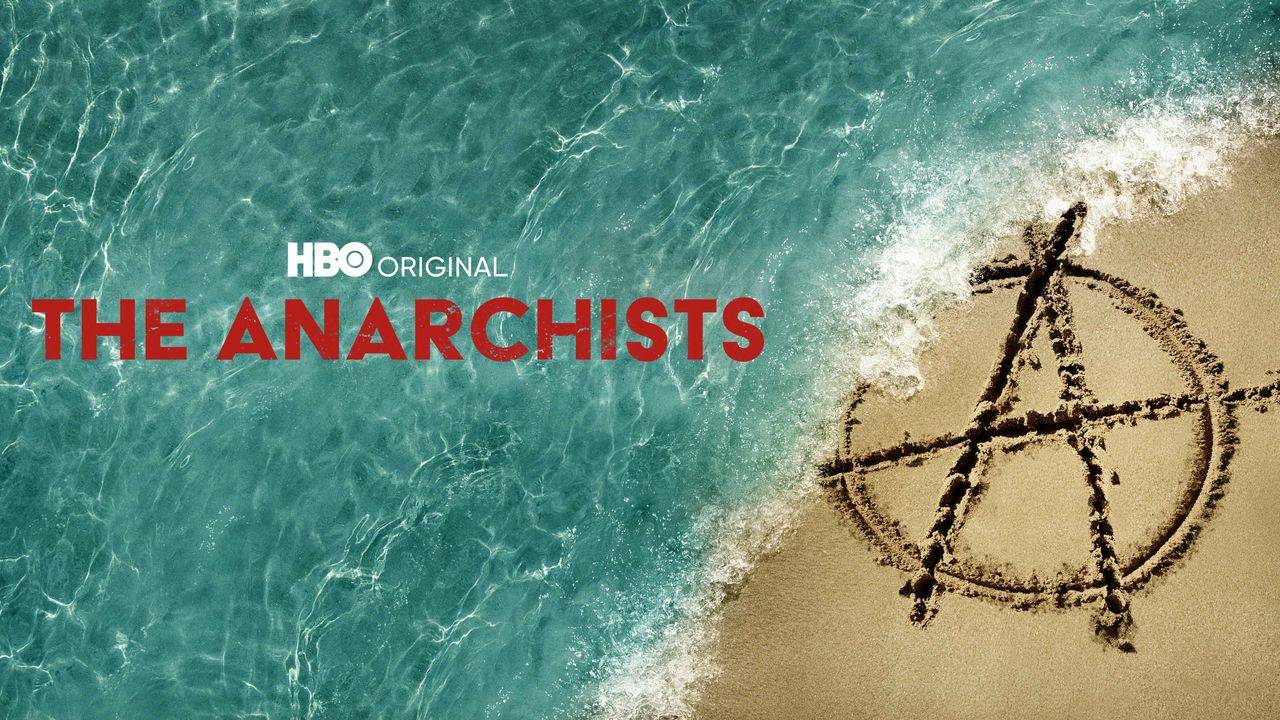 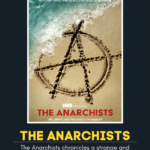 Let’s talk about The Anarchists, a six-part documentary series on HBO Max that chronicles a strange and deadly series of events. What begins as an impulsive one-off gathering turns into an ever-growing annual event.

Summary:
In 2015, Jeff Berwick, a Canadian entrepreneur-turned-provocateur, launched a conference in Acapulco, Mexico, hoping to promote anarchy in its purest form – an ideal espousing the absence of government with absolute individual self-rule. The event, called “Anarchapulco,” draws an international array of libertarians, fugitives, and families seeking to “unschool” their children to protect them from the bureaucracies of modern life, as well as crypto-currency evangelists and others attracted to the idea of creating a stateless community, free from governments and central banking systems.

Unfolding over six years, The Anarchists, a six-part documentary series, chronicles a strange and deadly series of events. What begins as an impulsive one-off gathering turns into an ever-growing annual event attracting sponsorship from crypto-currency companies and featuring speakers such as Ron Paul and BitCoin investor Roger Ver. And when rule-avoidant freedom activists come together in one of the most dangerous cities in the world, utopian ideology collides with the unpredictability of human nature. Relationships are fractured, rivalries are forged, and, ultimately, lives are lost.

With intimate access to the leading players, The Anarchists features candid, first-hand accounts from Berwick, the reluctant figurehead of the movement; anarchy activists Lisa and Nathan Freeman, who left the United States with their children to find a freer life in Mexico; and John Galton and Lily Forester, American fugitives on the run from drug charges, among others.

I went into this documentary knowing absolutely nothing about anarchy besides the definition. The only reason I started watching the documentary is that the trailer came on before another show, and it sounded intriguing.

The first few episodes had my full attention. This documentary was filmed over many years, so it takes some getting used to when they are flashing back and forth. Learning about these anarchists was incredibly interesting. I was sucked into the drama and the story of each person. I was excited for the new episodes to be released each week and watched them the following day.

Toward the end, I found the episodes dragged on a bit. They got slower and less interesting. By the end, I was just happy that it was over.

Have you seen The Anarchists yet? Let me know what you think about it in the comments below. Don’t forget to visit often to find out what book you should read next, which tv show or movie you should watch next, and what podcast you should listen to next. We will also be sharing new releases, canceled shows, and more! Thank you for visiting no spoiler reviews!