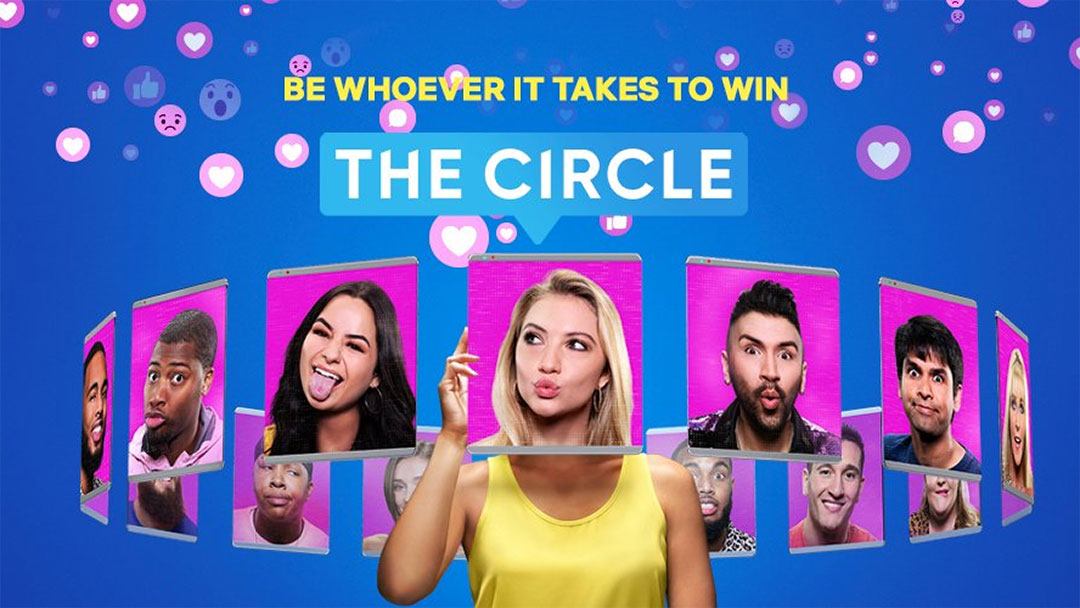 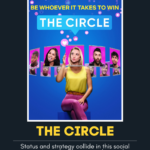 Let’s talk about The Circle on Netflix. Status and strategy collide in this social experiment and competition show where online players flirt, befriend and catfish their way toward $100,000.

Contestants live in an apartment building showcasing the infamous circle on the outside. They are literal neighbors but never meet face to face. They communicate through a social media app called “The Circle.” They can create a profile as themselves or make up a fake persona to play as. They regularly rank the other players based on their impressions through social media interactions, and the top-rated players become influencers. The influencers get to block or eliminate a player until, ultimately, a winner is crowned.

I watched season one as soon as it was released because I had watched almost everything else on Netflix. I wasn’t expecting to enjoy The Circle at all. Surprisingly, it became one of my favorite reality shows. I think the concept is genius. Michelle Buteau makes hosting a show look easy. They always seem to find people with the best personalities, and it’s difficult not to root for your favorites throughout each season. It’s probably the one Reality TV show I would go on myself.

I give The Circle on Netflix 5 out of 5 stars.

Have you seen The Circle yet? Let me know what you think about it in the comments below. Don’t forget to visit often to find out what book you should read next, which tv show or movie you should watch next, and what podcast you should listen to next. We will also be sharing new releases, canceled shows, and more! Thank you for visiting no spoiler reviews!