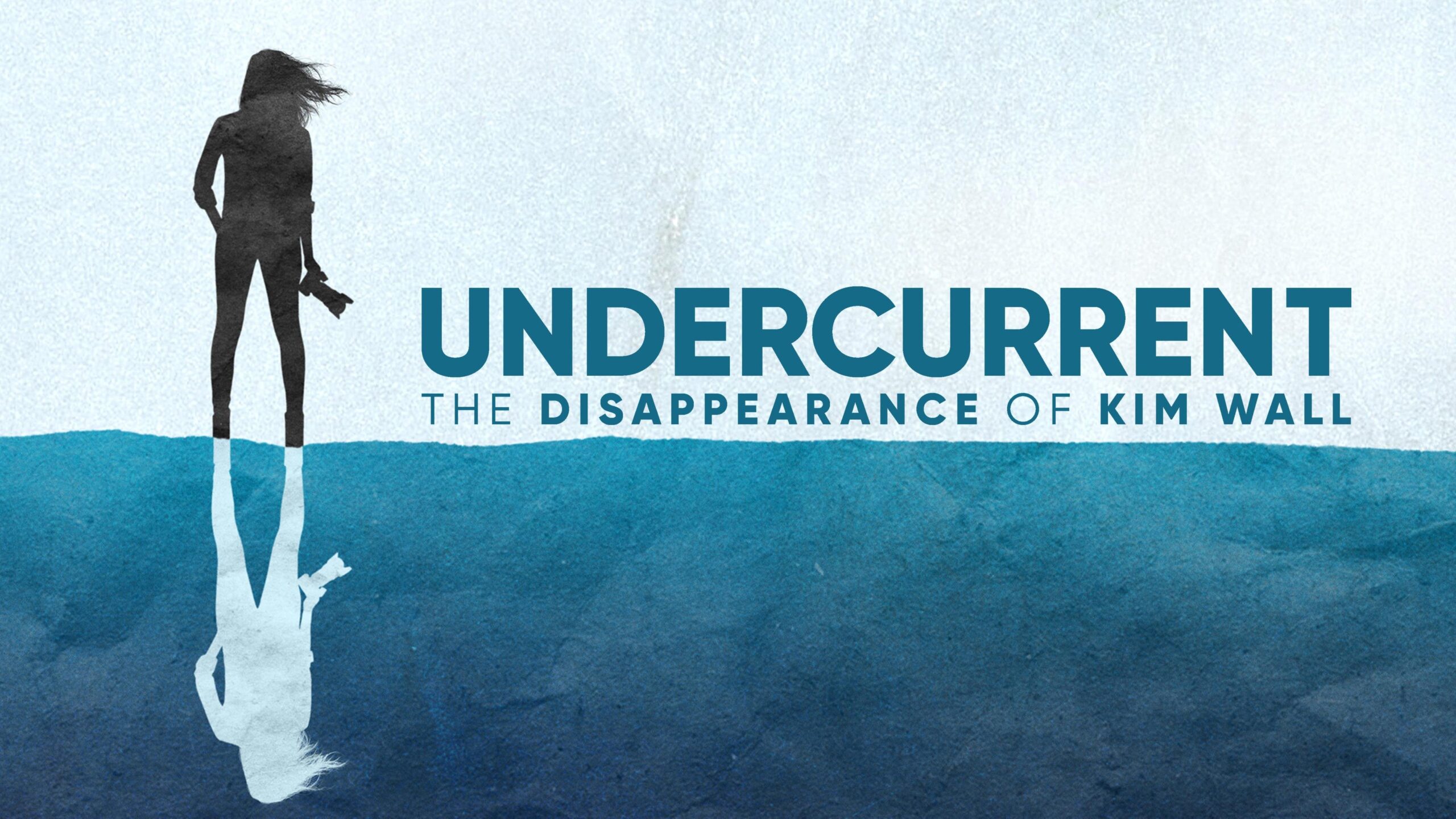 Undercurrent: The Disappearance of Kim Wall 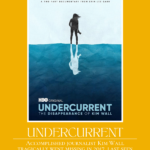 Let’s talk about Undercurrent: The Disappearance of Kim Wall, a docuseries on HBO Max. The story of accomplished journalist Kim Wall, who tragically went missing in 2017, last seen with entrepreneur Peter Madsen aboard his self-made submarine in Danish waters.

Wall was last seen just before interviewing the eccentric entrepreneur Peter Madsen aboard his self-made submarine in Danish waters. Madsen changes his story multiple times during a police investigation that ultimately uncovers the truth: Wall was murdered on the submarine. Madsen is soon put on trial, and a judge is tasked with determining what happened on the vessel.

The documentary weaves together trial testimony, expert opinion, never-heard-before audio from Madsen himself, key new interviews with those who knew Wall and Madsen, and includes commentary from a range of officers, scientists, and journalists close to the case.

This documentary packs a lot of information into two small episodes. I wish it had focused more on Kim, the victim, and less on the narcissistic psychopath that took her life. Of course, I guess that’s what makes good tv, right?! You will find some subtitles in this one as some people speak Dutch. That meant giving my undivided attention to the documentary and not being able to multi-task like I typically do.

I give Undercurrent: The Disappearance of Kim Wall on HBO Max 4 out of 5 stars.

Have you seen Undercurrent: The Disappearance of Kim Wall yet? Let me know what you think about it in the comments below. Don’t forget to visit often to find out what book you should read next, which tv show or movie you should watch next, and what podcast you should listen to next. We will also be sharing new releases, canceled shows, and more! Thank you for visiting no spoiler reviews!