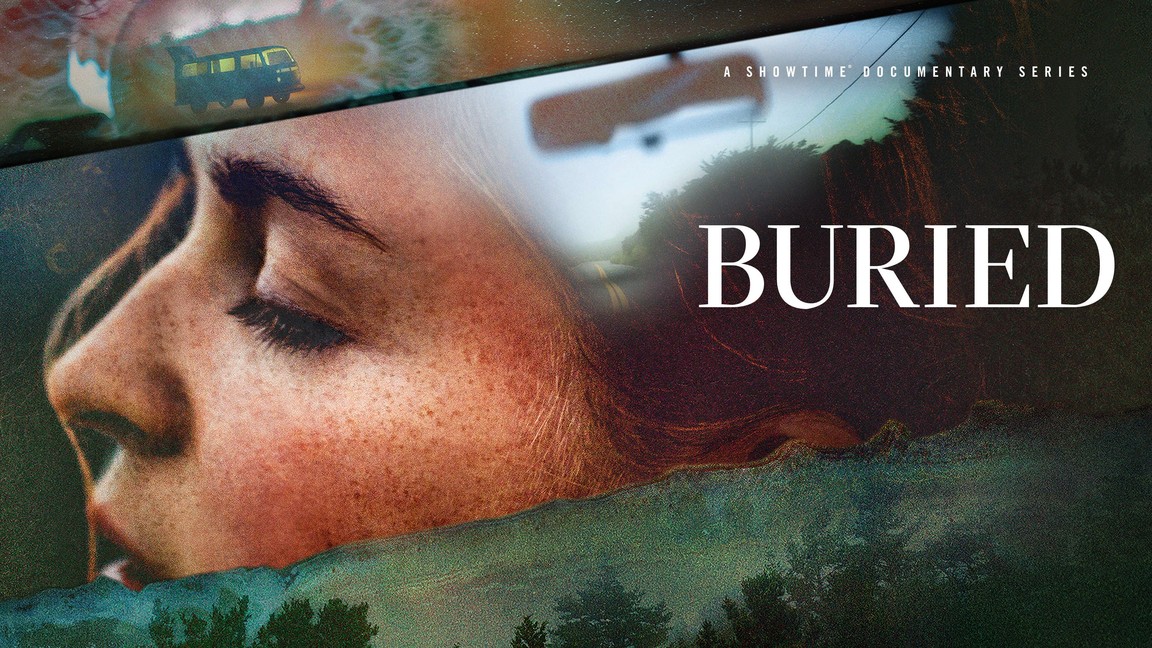 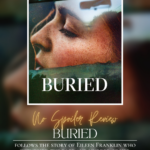 Let’s talk about Buried, a docuseries on Showtime about a woman who witnessed the murder of her best friend when she was only eight years old but didn’t remember it until 20 years later.

BURIED follows the gripping story of Eileen Franklin. While playing with her young daughter, she suddenly remembered witnessing the rape and murder of her childhood best friend, 8-year-old Susan Nason, which led to a re-opening of a case that had gone unsolved for nearly 20 years. And in a shocking twist, when Eileen came forward with her memory, she told the police that she remembered the murderer was her father, George Franklin.

Wow. This has to be one of the craziest stories I’ve ever heard. It was made into a movie called Fatal Memories in 1992 and starred Shelly Long as Eileen Franklin. There are several twists and turns in Buried, Season 1, and I bounced back and forth between who I think is telling the truth. When you think you know the full story, they introduce something else. This docuseries will have you questioning your feelings throughout the four episodes.

I give Buried on Showtime 5 out of 5 stars.

Have you seen Buried yet? Let me know what you think about it in the comments below. Don’t forget to visit often to find out what book you should read next, which tv show or movie you should watch next, and what podcast you should listen to next. We will also be sharing new releases, canceled shows, and more! Thank you for visiting no spoiler reviews!