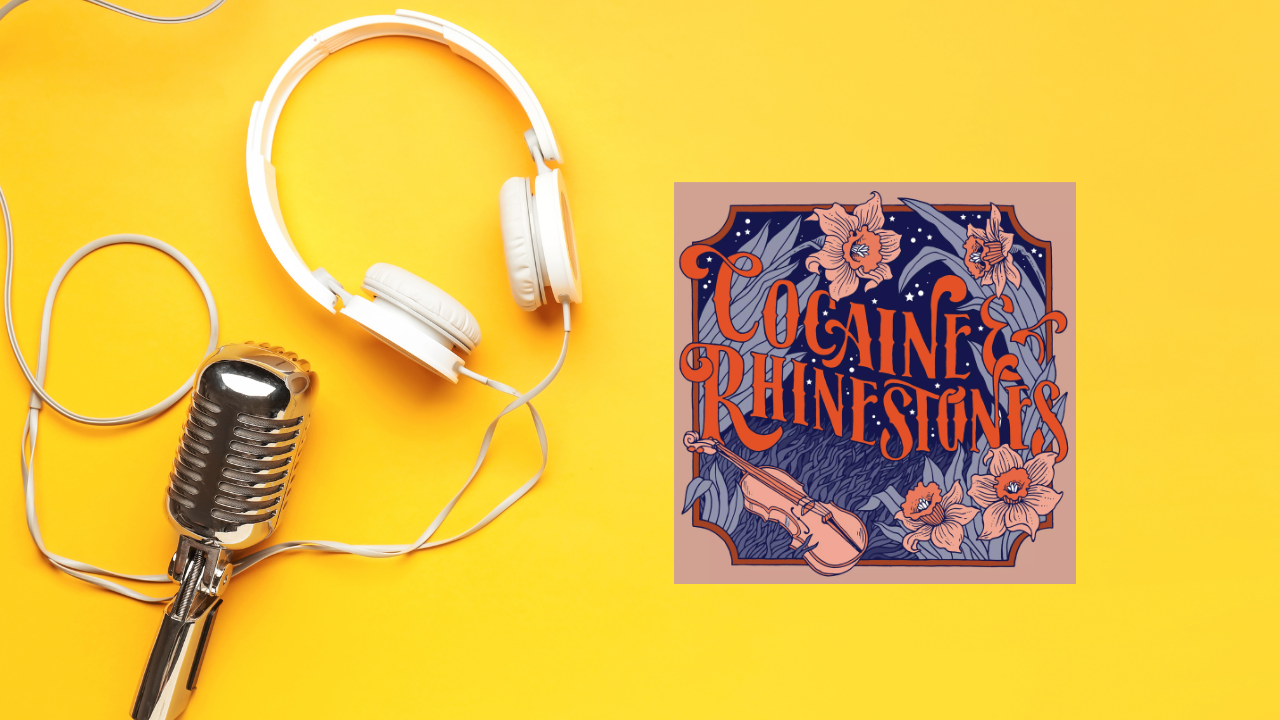 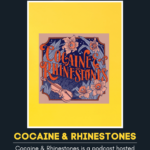 Let’s talk about Cocaine and Rhinestones, hosted by Tyler Mahan Coe. Cocaine & Rhinestones is a podcast about the history of country music made in the 20th century.

Cocaine & Rhinestones is a podcast about country music history by Tyler Mahan Coe. The 14-episode first season debuted in October 2017. The show received acclaim and, in early 2018, was the top music podcast on iTunes.

Tyler Mahan Coe is the host, writer, and producer of Cocaine & Rhinestones: The History of Country Music. Though it remains an independent, one-man operation, within a year of debut, the program’s first season rose from country fan favorite to international phenomenon. Assisted by glowing reviews in such mainstream media outlets as The New Yorker and The Guardian, Cocaine & Rhinestones soon became the #1 Music podcast on Apple’s charts in the US and UK simultaneously. After several years of research and writing, Tyler returned with the podcast’s second season: a 30+ hour epic covering “the greatest country singer ever,” George Jones. No ordinary biography, the narrative takes several centuries’ worth of detours through the histories and cultures of such topics as moonshine liquor, Spanish bullfighting, chivalric knighthood, Machiavellian politics, soap opera, and the Protestant Reformation, subtly insinuating the ways these events created the American 20th Century, the stage which played host to the dramatic lives and careers of George Jones and his once-wife Tammy Wynette. This idiosyncratic approach brought extensive and favorable coverage from GQ, The Washington Post, The L.A. Times, Fortune, and others.

Many would say Tyler is uniquely positioned to tell these stories, having spent a lifetime in and around the country music industry. Born the son of controversial country artist David Allan Coe, Tyler was made a performer in his father’s act at the age of 3 in the late 1980s, then later worked for thirteen years as touring guitarist and bandleader of the DAC Band, frequently interacting with most of the legendary figures now discussed on Cocaine & Rhinestones. However, the program does not exclusively rely upon these years of immersion in the field; instead, prioritization a synthesis of all available sources with original research to separate the facts from the sensationalized mythology, exploitative gossip, and biased reporting that has plagued the published history of this genre. The aim is to strike a happy medium between education and entertainment, never sacrificing one for the sake of the other.

Before hearing this one, I had never listened to or cared to listen to a podcast. Coe, the writer and host of the show put a lot of time and effort into his craft. He writes and tells stories, so you don’t have to be a country music fan to be riveted by what you’re hearing.

He has put together something special, especially for fans of 20th country music, because there’s nothing else like it. I think any fan of music or podcasts, in general, would appreciate the stories and professional craftsmanship that Cocaine and Rhinestones delivers.

I give Cocaine and Rhinestones 5 out of 5 stars.

Have you listened to Cocaine and Rhinestones yet? Let me know what you think about it in the comments below. Don’t forget to visit often to find out what book you should read next, which tv show or movie you should watch next, and what podcast you should listen to next. We will also be sharing new releases, canceled shows, and more! Thank you for visiting no spoiler reviews! 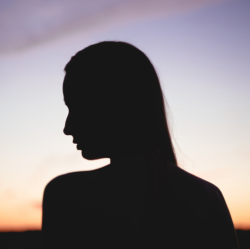 Christy Lane
Christy loves all kinds of movies and television. She considers herself pretty nerdy and am apart of many fandoms including The Office, Harry Potter, Star Wars, Doctor Who, etc.

Latest posts by Christy Lane (see all)
2022-08-07
Previous Post: Hustle
Next Post: The Ballad of Songbirds and Snakes