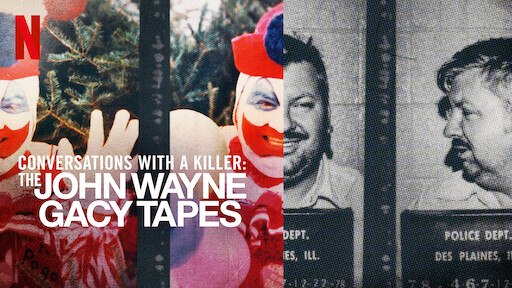 Confessions with a Killer: The John Wayne Gacy Tapes 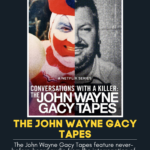 Let’s talk about Conversations With a Killer: The John Wayne Gacy Tapes, a docuseries on Netflix. He dined with the powerful. He preyed on the vulnerable. Beneath a smiling exterior was the horrifying darkness of a sadistic serial killer.

Never-before-heard audio from the interrogation of serial killer John Wayne Gacy threads through this chilling look at his 1970s murder spree.

I give Confessions with a Killer: The John Wayne Gacy Tapes on Netflix 5 out of 5 stars.

Have you seen Confessions with a Killer: The John Wayne Gacy Tapes yet? Let me know what you think about it in the comments below. Don’t forget to visit often to find out what book you should read next, which tv show or movie you should watch next, and what podcast you should listen to next. We will also be sharing new releases, canceled shows, and more! Thank you for visiting no spoiler reviews!