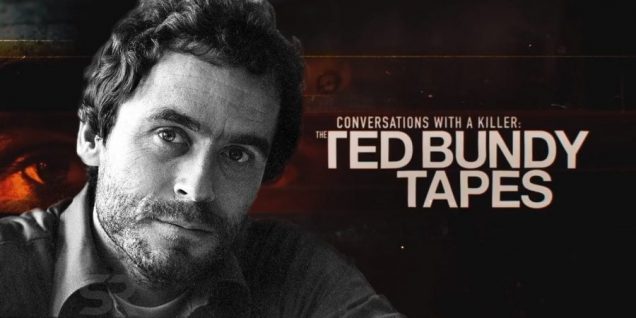 Confessions with a Killer: The Ted Bundy Tapes 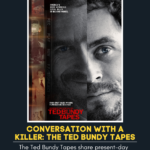 Ted Bundy was one of America’s most notorious serial killers. He was convicted of the deaths of more than 30 women before being caught in 1978. Thirty years after Bundy’s 1989 execution, this docuseries brings viewers into the mind of the criminal known as the “Jack Ripper of the United States.” Oscar-nominated director Joe Berlinger pieces together Bundy’s archival footage and audio recordings that were made while he was on death row to provide the unique perspective of hearing the killer analyze his own life and motives. More than 100 hours of interviews were used to create this four-part series.

Though we know about Ted Bundy and the horror he left behind, what we didn’t know was the tapes that tell the story from his mouth. This Netflix original lets Ted be the original Ted Talk. It keeps you hooked by not just having Ted tell his story. It has those involved in his interview and those involved from police, lawyers, phycologist, etc. There were many things even I, who loves to learn about murders, didn’t know until I listened to Ted talk. Getting this new perspective is the reason I consistently go back to watch this documentary.

I give Confessions with a Killer: The Ted Bundy Tapes on Netflix 5 out of 5 stars.

Have you seen Confessions with a Killer: The Ted Bundy Tapes yet? Let me know what you think about it in the comments below. Don’t forget to visit often to find out what book you should read next, which tv show or movie you should watch next, and what podcast you should listen to next. We will also be sharing new releases, canceled shows, and more! Thank you for visiting no spoiler reviews! 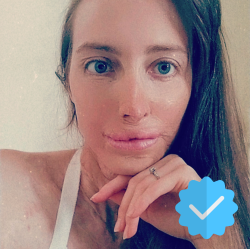 Heather Schindler
Heather is a stay at home mother of a very ambitious and fearless daughter. She doesn't stick to one type of genre in anything because she doesn't want to miss out on something great just because it isn't a specific genre.