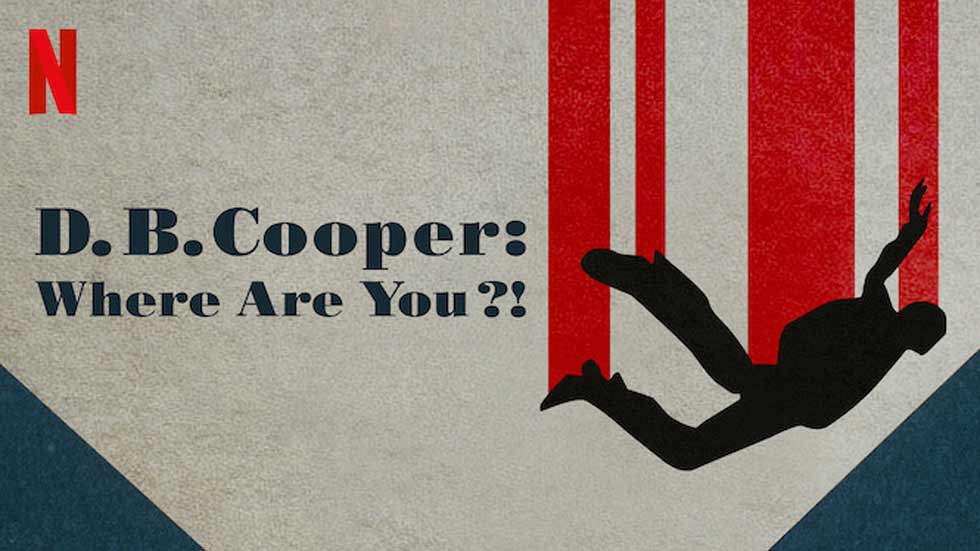 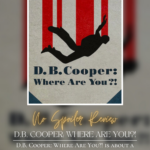 Let’s talk about D.B. Cooper: Where Are You?!, a limited series on Netflix. In 1971, a skyjacker parachutes a bag of stolen cash off a plane and gets away with it. Decades later, his identity remains a compelling mystery.

D.B. Cooper: Where Are You?! is a true crime miniseries about investigations surrounding the only unsolved commercial airline hijacking in U.S. history. On November 21, 1971, a man flying under the pseudonym of Dan Cooper quietly hijacked Northwest Orient flight 305 as it flew from Portland to Seattle.

D.B. Cooper: Where Are You?! was giving me Catch Me if You Can vibes early on. As much as I was shocked that I had never heard of this case before, I guess being born years after it could be a valid reason. This documentary was perfect. I love how they tackled the issue of conspiracy theories and how most people who get sucked into them find only the things that prove their narrative and fit into their box. All other facts are brushed off to the side. I did have a theory after watching all four episodes. My theory was quickly disproven by one google search. I’ll be looking into it a bit more. Maybe I’ll watch the History Channel documentary next.

Have you seen D.B. Cooper: Where Are You?! yet? Let me know what you think about it in the comments below. Don’t forget to visit often to find out what book you should read next, which tv show or movie you should watch next, and what podcast you should listen to next. We will also be sharing new releases, canceled shows, and more! Thank you for visiting no spoiler reviews!