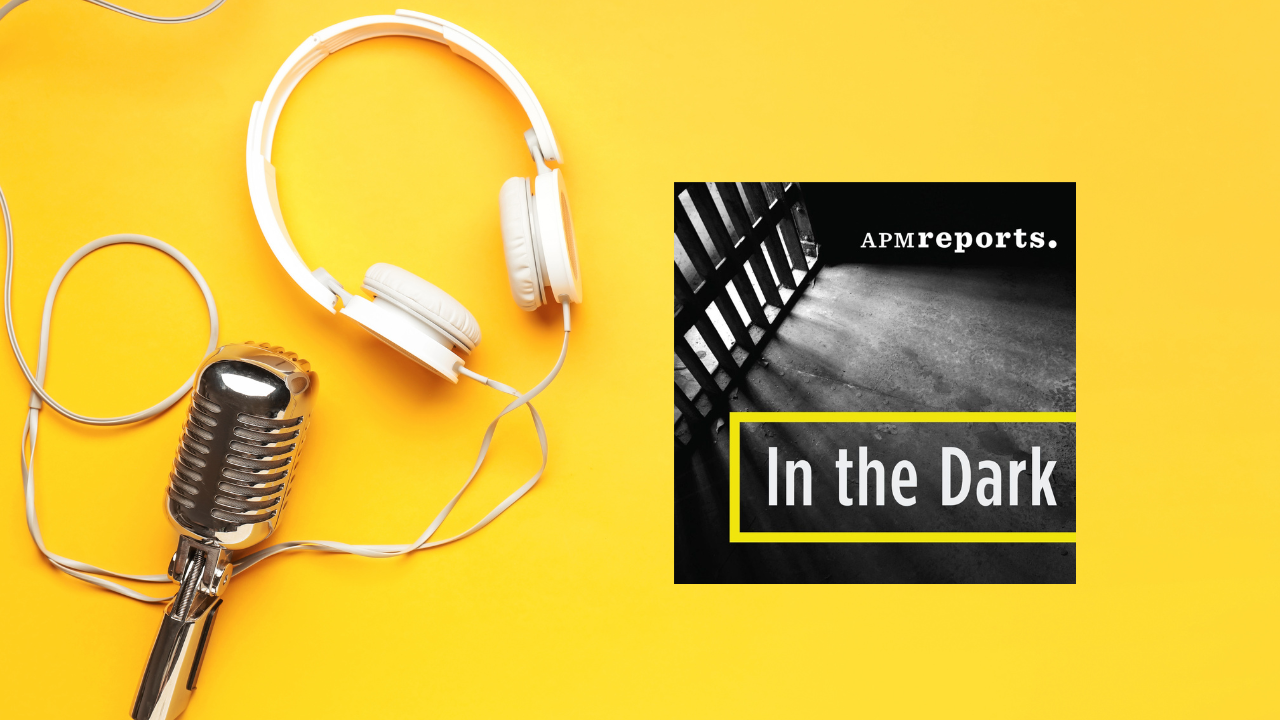 In the Dark, Season 2 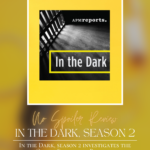 Let’s talk about In the Dark, Season 2, hosted by Madeleine Baran. This season, they investigate the case of Curtis Flowers, a Black man from Winona, Mississippi, who was tried six times for the same crime. Flowers spent more than 20 years fighting for his life while a white prosecutor spent that same time trying just as hard to execute him.

The second season of In the Dark explored the legal odyssey surrounding Curtis Flowers, who was accused of shooting four people to death inside Tardy Furniture, a Winona, Mississippi store, in July 1996. Flowers, who had worked at Tardy Furniture for only a few days and had long maintained his innocence, faced trial for the murders six times. The first five of those trials resulted in either hung juries or reversals on appeal. A sixth jury trial in 2010 ended with Flowers’ conviction on four counts of capital murder. Still, the United States Supreme Court remanded the case to a lower court to review racial bias in jury selection.

The story behind this podcast is heartbreaking. It makes you question everything you know or hope about the justice system. I was instantly rooting for Curtis Flowers and hopeful that this podcast would help to reveal enough information to get him exonerated. I highly recommend In the Dark, Season 2.

Have you listened to In the Dark, Season 2 yet? Let me know what you think about it in the comments below. Don’t forget to visit often to find out what book you should read next, which tv show or movie you should watch next, and what podcast you should listen to next. We will also be sharing new releases, canceled shows, and more! Thank you for visiting no spoiler reviews!