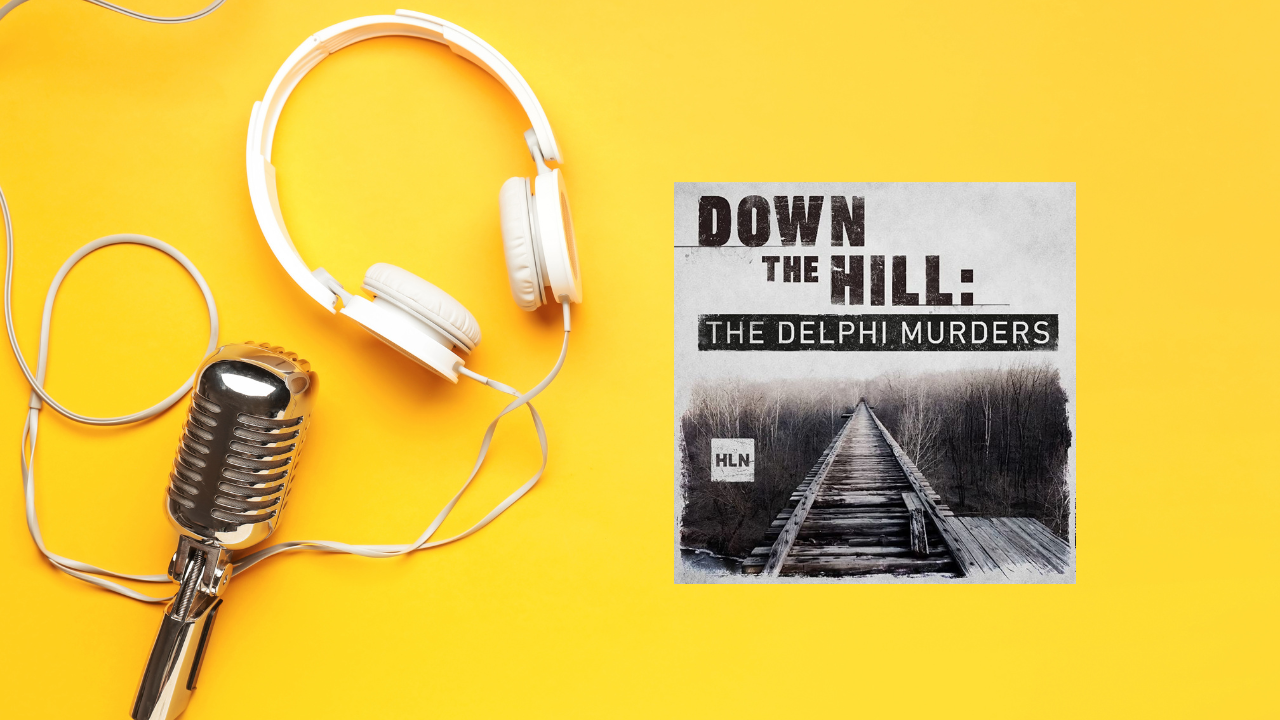 Down the Hill: The Delphi Murders 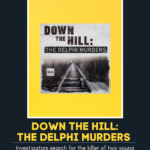 Let’s talk about Down the Hill: The Delphi Murders, hosted by Barbara MacDonald and Drew Iden. Abby and Libby, two young girls, were murdered. Investigators are searching for the killer using their biggest clue: a recording of his voice from one of the victims’ phones ordering the girls Down the Hill.

Abby and Libby, two young girls, were murdered. Investigators are searching for the killer using their biggest clue: a recording of his voice from one of the victims’ phones ordering the girls Down the Hill. Almost three years later, a mystery still haunts the small town of Delphi, Indiana, while police say the killer may walk among them.

I’m not sure when I heard about this case initially, but I knew enough that I was eager to listen to this podcast. While I had already heard much of the information, the hosts did an incredible job of stressing the most important things, one being the lack of information law enforcement gave the public.

You can tell that the hosts did their research and they definitely gave me a lot to think about. It’s easy to listen to and I found myself finishing all ten episodes in just a couple of days.

I give Down the Hill: The Delphi Murders 4 out of 5 stars.

Have you listened to Down the Hill: The Delphi Murders yet? Let me know what you think about it in the comments below. Don’t forget to visit often to find out what book you should read next, which tv show or movie you should watch next, and what podcast you should listen to next. We will also be sharing new releases, canceled shows, and more! Thank you for visiting no spoiler reviews!