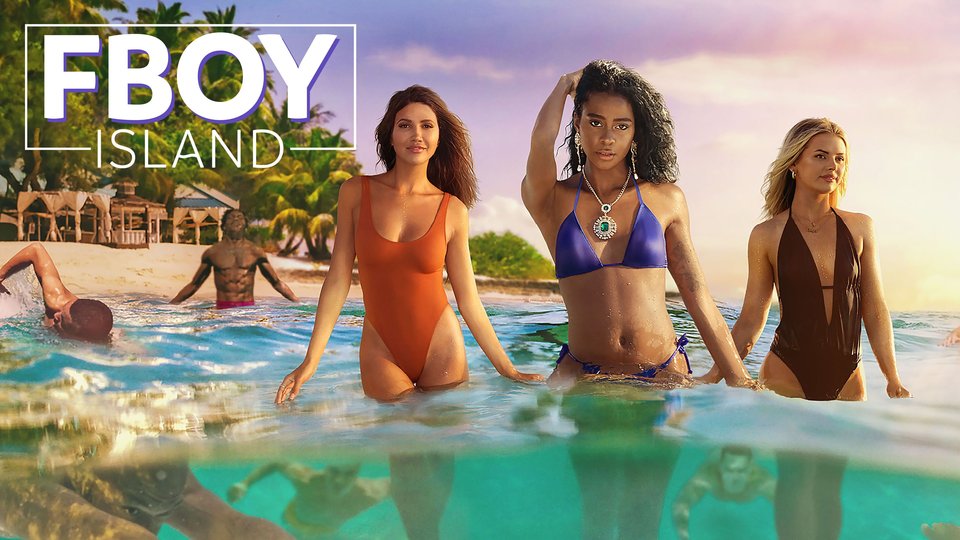 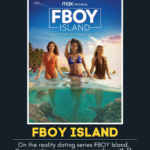 The women navigate the dating pool, hoping to find a lasting love connection. But will they make the right choice? Hosted by Nikki Glaser.

Hosted by comedian Nikki Glaser, the show centers on three female contestants and twenty-four male counterparts. Of the men, twelve are self-professed nice guys. At the same time, the other half identify as Fboys, the former being interested in forming a relationship and splitting the $100,000 prize, while the latter is competing for all of the $100,000 cash prizes. During the progression of each episode, the women select men to go out with, all ranging between the ages of 22 to 35, with the ending of the episode consisting of three men being chosen to be eliminated and afterward revealing if they are a nice guy or not. While the nice guys eliminated are sent to a mansion called “Nice Guy Grotto” in a limousine, the Fboys, sometimes called Lotharios, are sent to “Limbro”. This place lacks luxury and consists of huts made from bamboo, cots, and hay-filled pillows. At some point in the first half of the series, the remaining male contestants reveal their labels to the women and the audience. During the complete run of the show, only the abbreviated form Fboy, is used by the contestants and host.

Apart from being entertainment, creator Elan Gale has stated that the show’s alternative purpose is “to try to see if people can change for the right person,” with the playboys becoming better partners and the “nice guys” getting recognition for their personality.

I’m a sucker for a bad reality tv dating series. My HBO Max account kept suggesting that I watch FBoy Island. Part of me didn’t want to watch it, but part of me knew I was absolutely going to watch it at some point. After watching season 1, I was sure this show would never see a season two. Yet, they were in fact renewed for another season. Season 2 was much of the same, but better.

I want to start by saying that Nikki Glazer is hilarious. But I couldn’t get past the cheesy scenes on this show, much of which she was a part of. They were over the top in a bad way. That could be the writer’s fault, though. This show is so corny but does have a few funny and creative concepts. This will work if you’re looking for a show to pass the time, but I still think Love Island is far superior as dating shows go.

I give FBoy Island on HBO Max 4 out of 5 stars.

Have you seen FBoy Island yet? Let me know what you think about it in the comments below. Don’t forget to visit often to find out what book you should read next, which tv show or movie you should watch next, and what podcast you should listen to next. We will also be sharing new releases, canceled shows, and more! Thank you for visiting no spoiler reviews!