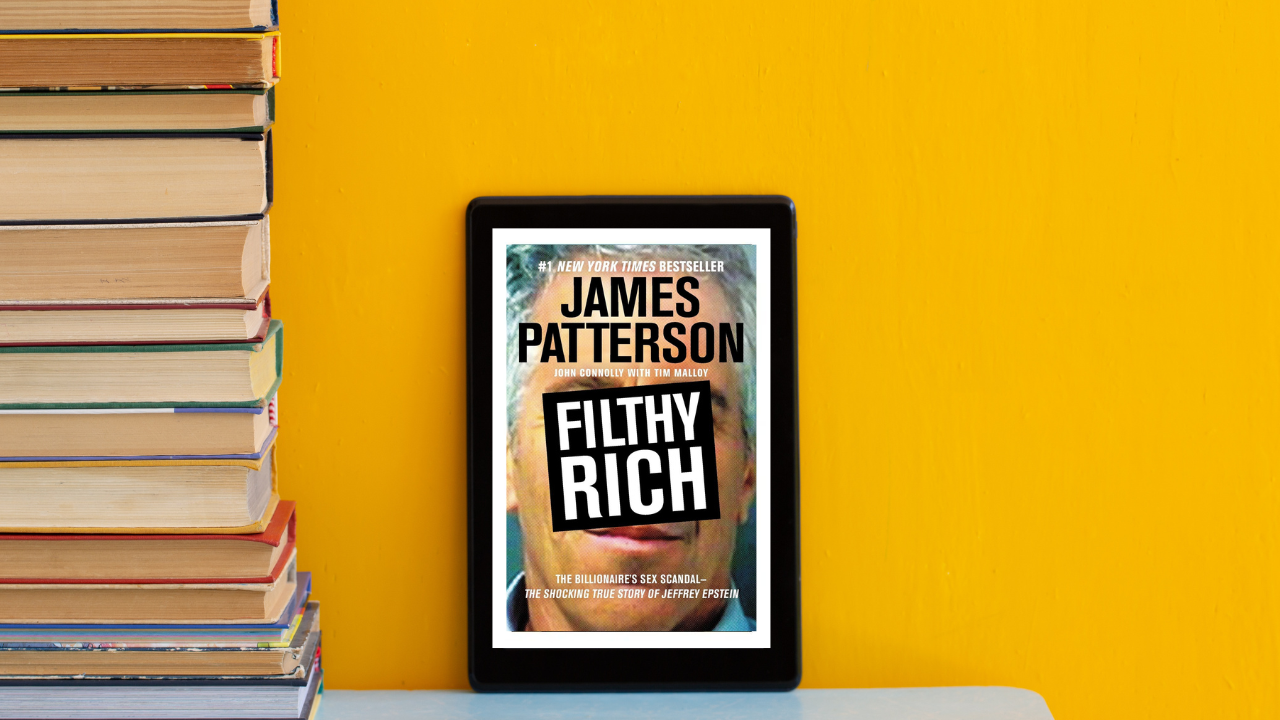 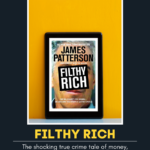 Let’s talk about Filthy Rich by James Patterson, a shocking true crime tale of money, power, and sex from the world’s most popular thriller writer.

Jeffrey Epstein rose from humble origins into the New York City and Palm Beach elite. A college dropout with an instinct for numbers — and for people — Epstein amassed his wealth through a combination of access and skill. But even after he had it all, Epstein wanted more. That unceasing desire — and especially a taste for underage girls –resulted in sexual-abuse charges, to which he pleaded guilty and received a shockingly lenient sentence.

Included are police interviews with girls who have alleged sexual abuse by Epstein, details of the investigation against him, and a new introduction with up-to-the-minute developments on the case, including Epstein’s death by suicide.

An explosive true story from the world’s most popular thriller writer, FILTHY RICH, is a riveting tale of wealth, power, and the easy price of justice for America’s wealthiest citizens.

Since the news broke about what happened with Jeffrey Epstein, I couldn’t wait to watch all the documentaries. The idea of this man doing such sinister things in the same city we were living in terrified me, especially as the Mom of three young daughters. I was looking forward to reading Filthy Rich, hoping to learn more than I had already. This book goes a little more in-depth with law enforcement, but I didn’t feel like there was much more information than I had already learned.

I give Filthy Rich by James Patterson 3.5 out of 5 stars.

Have you read Filthy Rich yet? Let me know what you think about it in the comments below. Don’t forget to visit often to find out what book you should read next, which tv show or movie you should watch next, and what podcast you should listen to next. We will also be sharing new releases, canceled shows, and more! Thank you for visiting no spoiler reviews!