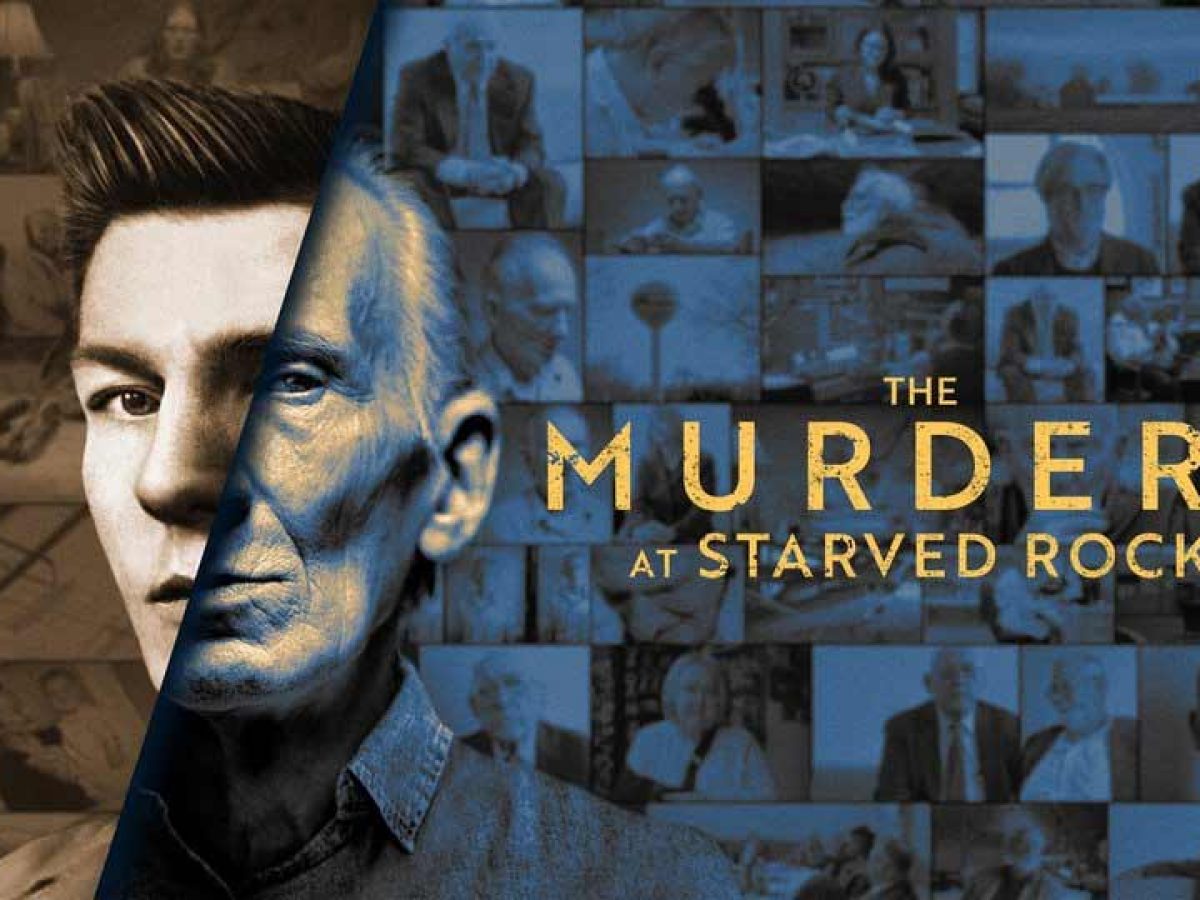 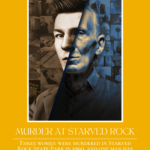 Let’s talk about Murders at Starved Rock, a three-part documentary series on HBO Max that explores the brutal murders of three women in 1960 in Starved Rock State Park in LaSalle County, Illinois, and the decades of questions and doubts that have haunted the son of the prosecutor in the case as the man found guilty seeks to clear his name after 60 years in prison.

In 1960, three women are murdered in Starved Rock State Park in La Salle County, Ill., followed by the conviction and sentencing of Chester Weger, who seeks to clear his name after spending 60 years in prison.

I was truly excited about the documentary for several reasons. The prosecutor’s son (a successful hairdresser) put together the documentary over the last 15 years because he had questions about whether or not Chester was guilty. I love that we were given both sides of the story. If Chester Weger is innocent and spent 60 years in prison, I’m glad that people cared enough to spend so many years digging through the evidence to discover the truth. I didn’t give this documentary the full five stars because I believe it was released prematurely. When it ended, I googled to see if there would be a second season or even just a fourth episode. It just left me feeling like I watched the entire thing without resolution.

I give Murders at Starved Rock on HBO Max 4 out of 5 stars.

Have you seen Murders at Starved Rock yet? Let me know what you think about it in the comments below. Don’t forget to visit often to find out what book you should read next, which tv show or movie you should watch next, and what podcast you should listen to next. We will also be sharing new releases, canceled shows, and more! Thank you for visiting no spoiler reviews!