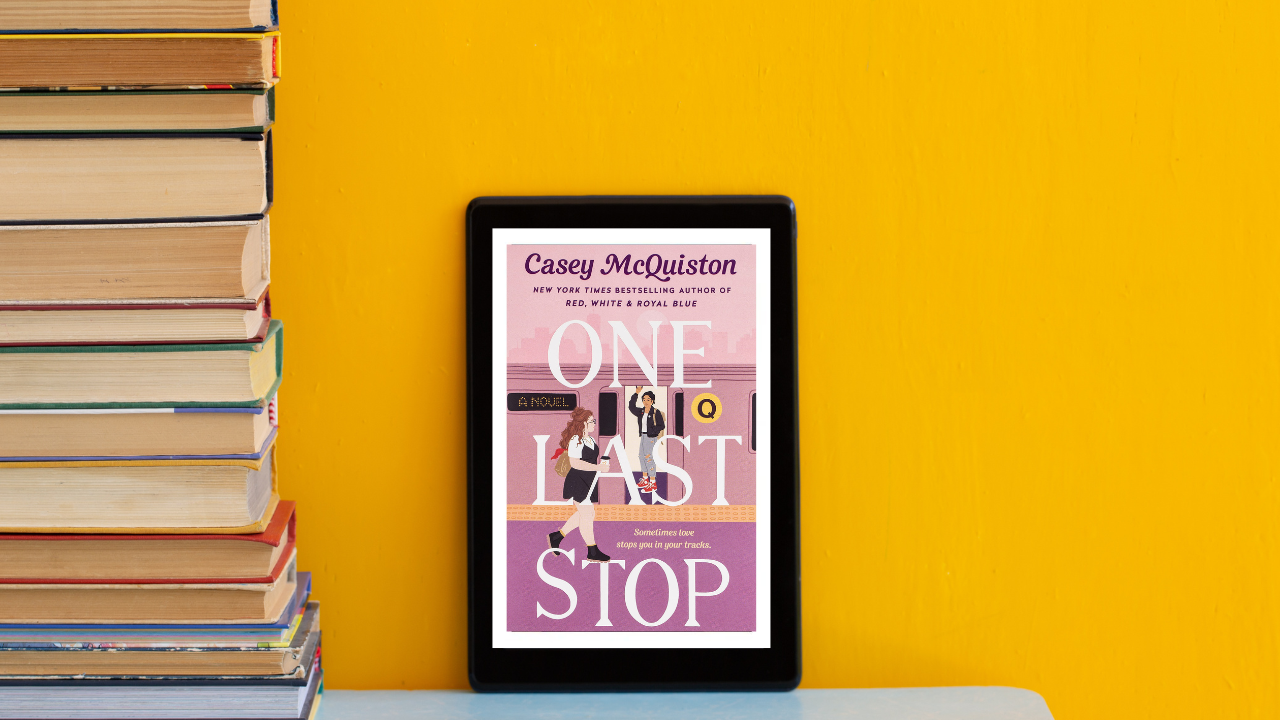 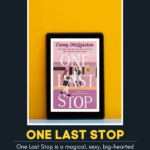 Let’s talk about One Last Stop by Casey McQuiston, a magical, sexy, big-hearted romance where the impossible becomes possible as August does everything she can to save the girl lost in time.

For cynical twenty-three-year-old August, moving to New York City is supposed to prove her right: things like magic and cinematic love stories don’t exist, and the only smart way to go through life is alone. She can’t imagine how waiting tables at a 24-hour pancake diner and moving in with too many weird roommates could change that. And there’s no chance of her subway commute being anything more than a daily trudge through boredom and electrical failures.

But then, there’s this gorgeous girl on the train.

Jane. Dazzling, charming, mysterious, impossible Jane. Jane, with her rough edges and swoopy hair, and soft smile, showed up in a leather jacket to save August’s day when she needed it most. August’s subway crush becomes the best part of her day, but she soon discovers one big problem: Jane doesn’t just look like an old-school punk rocker. She’s displaced in time from the 1970s, and August is going to have to use everything she tried to leave in her past to help her. Maybe it’s time to start believing in some things, after all.

Casey McQuiston’s One Last Stop is a magical, sexy, big-hearted romance where the impossible becomes possible as August does everything she can to save the girl lost in time.

One Last Stop was most of the things I love in a story, but it felt like something was missing. I finished reading it a few days ago, and I still haven’t been able to figure it out.

That’s not to say that I didn’t enjoy it, though. Some parts were genuinely funny, and there were a few lines that made me stop and think. The relationship between Jane and August was beautiful, and they kept me interested until the end. The story never felt too fast, but some parts did drag on just a little. And I don’t know if I missed a part, but August’s family crisis feels like it comes out of nowhere.

Overall, I enjoyed it. It’s not one of my favorites, but it was entertaining.

Have you read One Last Stop yet? Let me know what you think about it in the comments below. Don’t forget to visit often to find out what book you should read next, which tv show or movie you should watch next, and what podcast you should listen to next. We will also be sharing new releases, canceled shows, and more! Thank you for visiting no spoiler reviews! 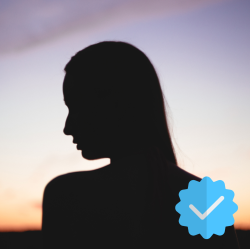 Lucia
Lucia doesn’t have a preference when it comes to books. The only things that she absolutely needs are developed characters and a good narrative flow.