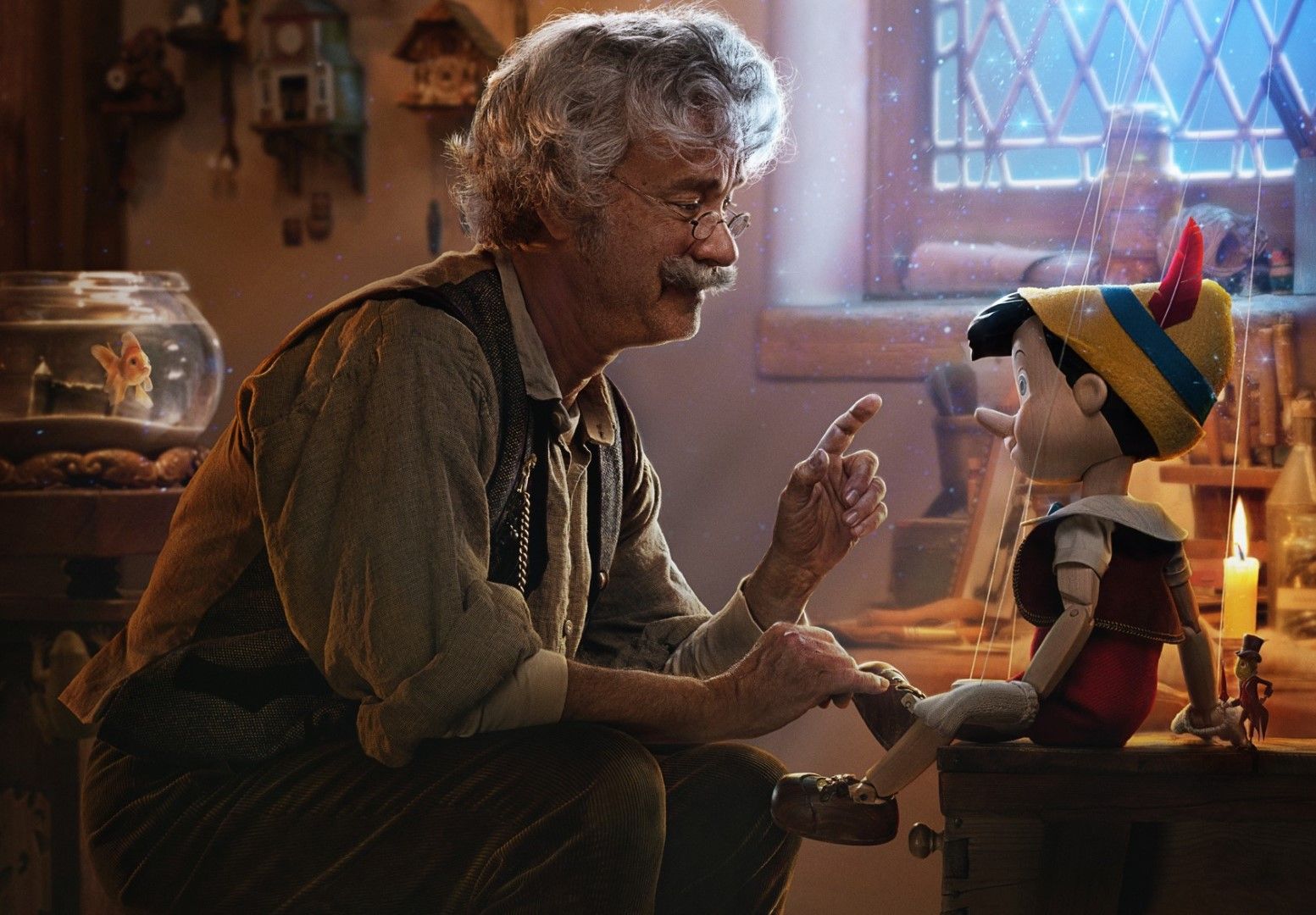 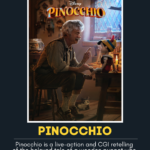 Let’s talk about Pinocchio – Live Action on Disney+, a live-action and CGI retelling of the beloved tale of a wooden puppet who embarks on a thrilling adventure to become a real boy.

Academy Award® winner Robert Zemeckis directs this live-action and CGI retelling of the beloved tale of a wooden puppet who embarks on a thrilling adventure to become a real boy. Tom Hanks stars as Geppetto, the woodcarver who builds and treats Pinocchio (Benjamin Evan Ainsworth) as if he were his real son. Joseph Gordon-Levitt is Jiminy Cricket, who serves as Pinocchio’s guide as well as his “conscience”; Academy Award® nominee Cynthia Erivo is the Blue Fairy; Keegan-Michael Key is “Honest” John; Academy Award® nominee Lorraine Bracco is Sofia the Seagull, a new character, and Luke Evans is The Coachman.

I think this movie was really good, and I love how they made Pinocchio and Jiminy Cricket so realistic. All the songs were terrific, and I just think the whole movie was great! Whoever plays Pinocchio, I would like to applaud this person. My Mom and I were also very excited to learn that Tom Hanks plays Geppetto. He really brought the character to life and was exactly how I imagined he would be in live-action.

I give Pinocchio – Live Action on Disney+ 5 out of 5 stars.

Have you seen Pinocchio – Live Action yet? Let me know what you think about it in the comments below. Don’t forget to visit often to find out what book you should read next, which tv show or movie you should watch next, and what podcast you should listen to next. We will also be sharing new releases, canceled shows, and more! Thank you for visiting no spoiler reviews! 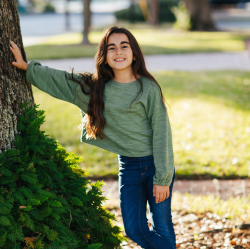 Falynn
At just nine years old, Falynn has had a love of reading, movies and animated series for most of her life. Some favorites are Goosebumps, Total Drama and Steven Universe.