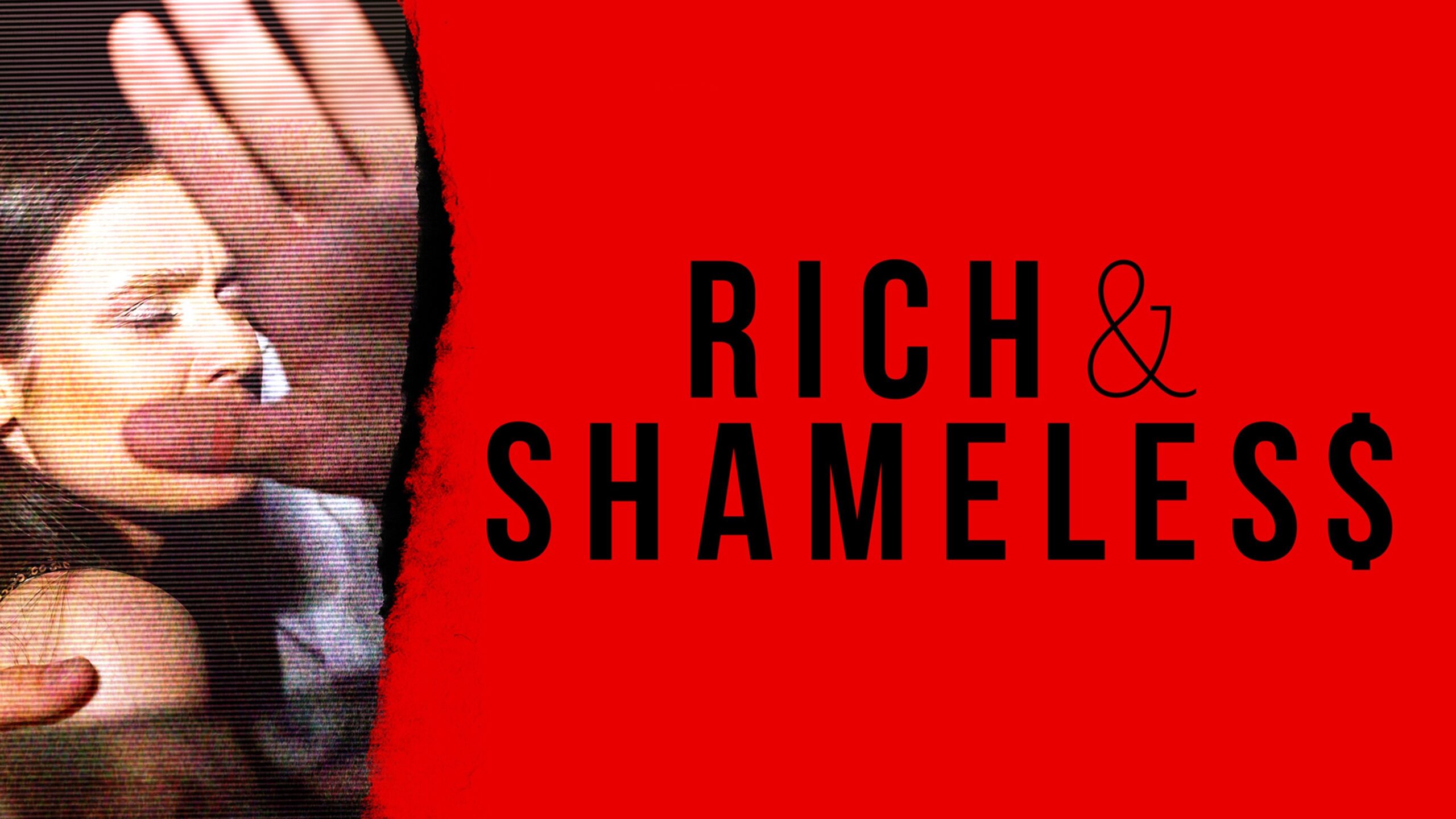 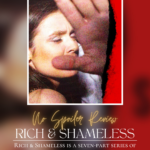 Let’s talk about Rich and Shameless, a TNT and Raw seven-part series of documentaries about stories about wealthy people you may or may not have heard of.

Summary: From TNT and Raw comes “Rich & Shameless,” a seven-part series of premium films that tell the true stories of the successes, failures, thrills, and miseries that accompany the kind of wealth that few people can ever understand.

I will share my thoughts on each episode since they are each about a different story. While I had heard of most of these stories (and probably watched a documentary or two), I love that Rich and Shameless dove into parts of the stories I had never heard of (except for episode 5).

Episode 1 – The Crime Against Pam and Tommy

I’m not sure there is a person around in the 90s who doesn’t know about the Pam and Tommy tape. This episode dives into how it was leaked, who the main players were, and how each was affected. After learning more about the story, I will follow this one up by watching Pam & Tommy on Netflix.

Oh boy. This was a doozy. I lived through the Girls Gone Wild era. Thankfully I was never accidentally in the wrong place at the wrong time. I honestly feel for so many of the women subjected to the trickery of Joe Francis. I’m not sure I knew how illegal things became until I watched this episode. I don’t remember the outcome of his trials either. Immediately after the episode, I went to his Instagram page (though it’s not verified, which I find odd). Yikes! You’ll see what I mean if you have time to read some of his recent posts.

This was the one story I had never heard, and I’m disappointed I hadn’t. I you watch Rich and Shameless for no other reason, watch it for this episode. The entire episode had me shocked, bewildered, angry, and annoyed. Make sure you also watch Pharma Bro, a documentary about this guy.

I’m not a huge NBA fan, but I usually hear about sports-related crimes since I love true crime. I had never heard of Brian Williams or what had happened to him until I watched this episode. I don’t love that a lot of this story is speculation. I feel as though there is more to uncover with this one.

Episode 5 – The Mysterious Disappearance of the Bitcoin Millionaire

Let’s talk about this one. A documentary on Netflix called Trust No One: The Hunt for the Crypto King dives pretty deep into this story. We watched it when it was first released earlier this year, so the story was pretty fresh in my mind. Rich and Shameless took the gist of the story and shared it in this episode. There wasn’t anything new presented that we didn’t already know.

Episode 6 – The Heiress and the Sex Cult

I had seen a few different shows on NXIVM (because I may have a small obsession with cults), but Rich and Shameless focused on one of the main players that the other shows didn’t talk about as much. I had no idea who Claire Bronfman and her family were until I watched Rich and Shameless.

I’m glad they saved this episode for last. I’m afraid I may have never made it past that episode if it had been first. If you know anything about Peter Nygard, you know that his story is beyond disgusting. Rich and Shameless seemed to share somehow additional things that Unseamly on Amazon Prime left out. If it was possible to dislike a person more after watching an hour-long episode, this one accomplished it. Yuck.

If you are a lover of true crime and documentaries like I am, I will take the time to watch Rich and Shameless on HBO Max.

I give Rich and Shameless on HBO Max 4 out of 5 stars.

Have you seen Rich and Shameless yet? Let me know what you think about it in the comments below. Don’t forget to visit often to find out what book you should read next, which tv show or movie you should watch next, and what podcast you should listen to next. We will also be sharing new releases, canceled shows, and more! Thank you for visiting no spoiler reviews!