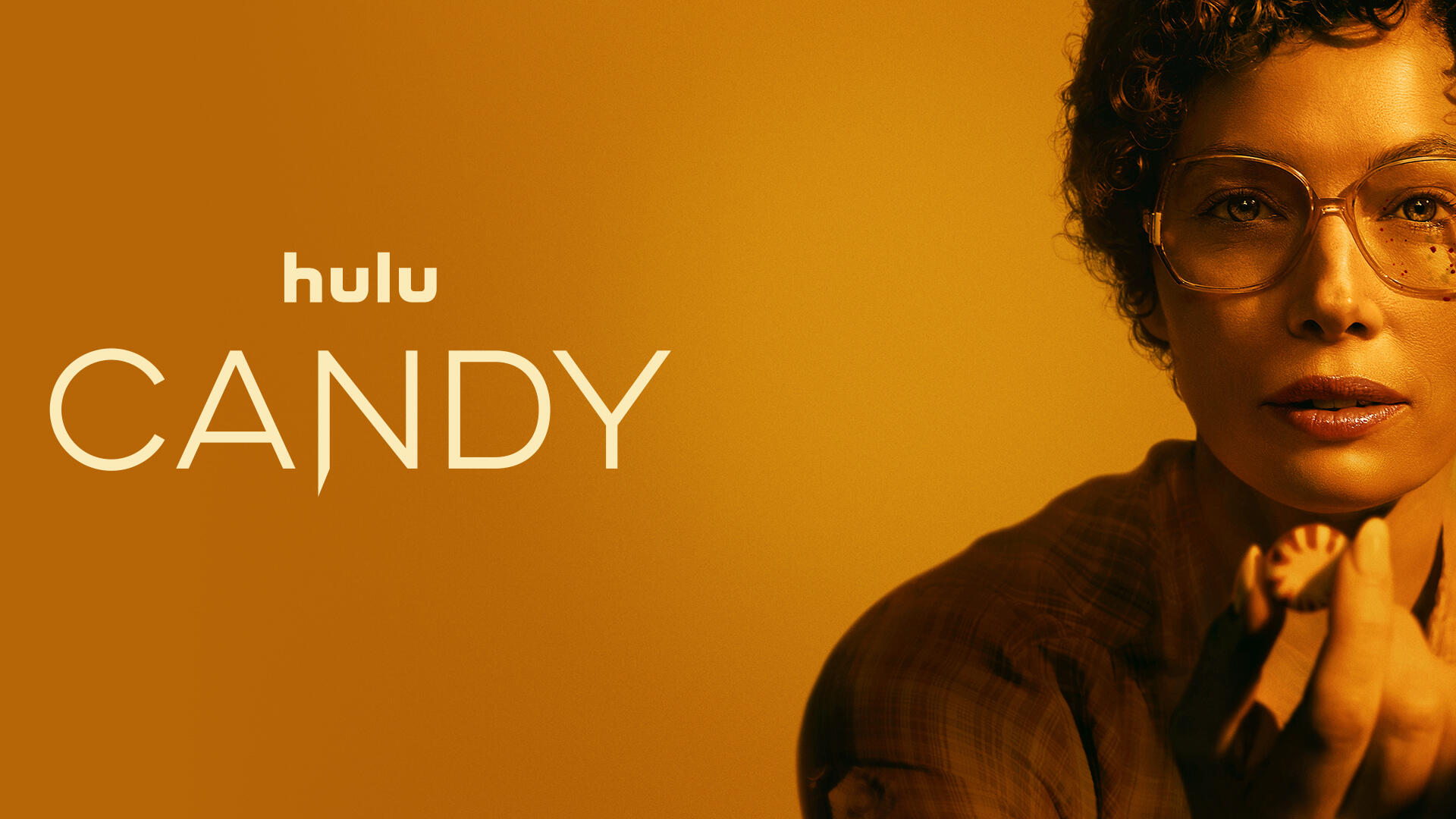 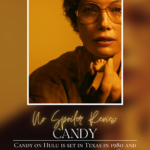 Hulu Summary: Candy Montgomery is a 1980s housewife and mother who did everything right—a good husband, two kids, a nice house, even the careful planning and execution of transgressions—but when the pressure of conformity builds within her, her actions scream for just a bit of freedom. Until someone tells her to shush. With deadly results.

IMDb Summary: Texas in 1980 and based on the true story of killer Candy Montgomery and her victim, Betty Gore. Jessica Biel plays Montgomery, who seemingly had it all – a loving husband with a good job, a daughter and a son, a nice house in the brand new suburbs – so why did she kill her friend from church with an ax?

Both Jessica Biel and Melanie Lynskey’s husbands have roles in the series. Justin Timberlake and Jason Ritter play police officers.

Candy Montgomery’s case also serves as the inspiration for the HBO event series Love and Death (2022), which will star Elizabeth Olsen as Candy and Lily Rabe as Betty Gore. I’ll watch this one and report back with my thoughts and comparisons.

As soon as I saw that Candy stars Jessica Biel, I knew it would be good. She’s been one of my favorite actresses since her 7th Heaven days. Melanie Lynskey, who plays Betty Gore, is also a favorite of mine. Casting NAILED it! Not only appearance-wise but every single actor/actress in Candy did a beautiful job transforming into their character. The acting was phenomenal. After seeing Jessica Biel in The Sinner, I knew she had it in her to play this role, and she didn’t disappoint! By the second episode, I felt it dragging just a bit. Enough so that it took me a while to finish that second episode and then a couple of weeks to commit to finishing the series, though I knew I would eventually. I was either unable to watch because one of my daughters was in the room, or I would just find something else to watch instead. However, I was wide awake at 4 am last night and decided it was time to finish the mini-series. Now that I’ve watched it all, I can tell you it’s worth it, and I wish I had done it sooner. The final episode is where they finally share Candy’s side of the story. I couldn’t take my eyes off it (aside from the part where they show her killing Betty Gore with the ax — the sounds got a little gory for me — no pun intended). I love a good ending, and Candy left me satisfied and not feeling as though I had missed any part of the story.

Have you seen Candy yet? Let me know what you think about it in the comments below. Don’t forget to visit often to find out what book you should read next, which tv show or movie you should watch next, and what podcast you should listen to next. We will also be sharing new releases, canceled shows, and more! Thank you for visiting no spoiler reviews!