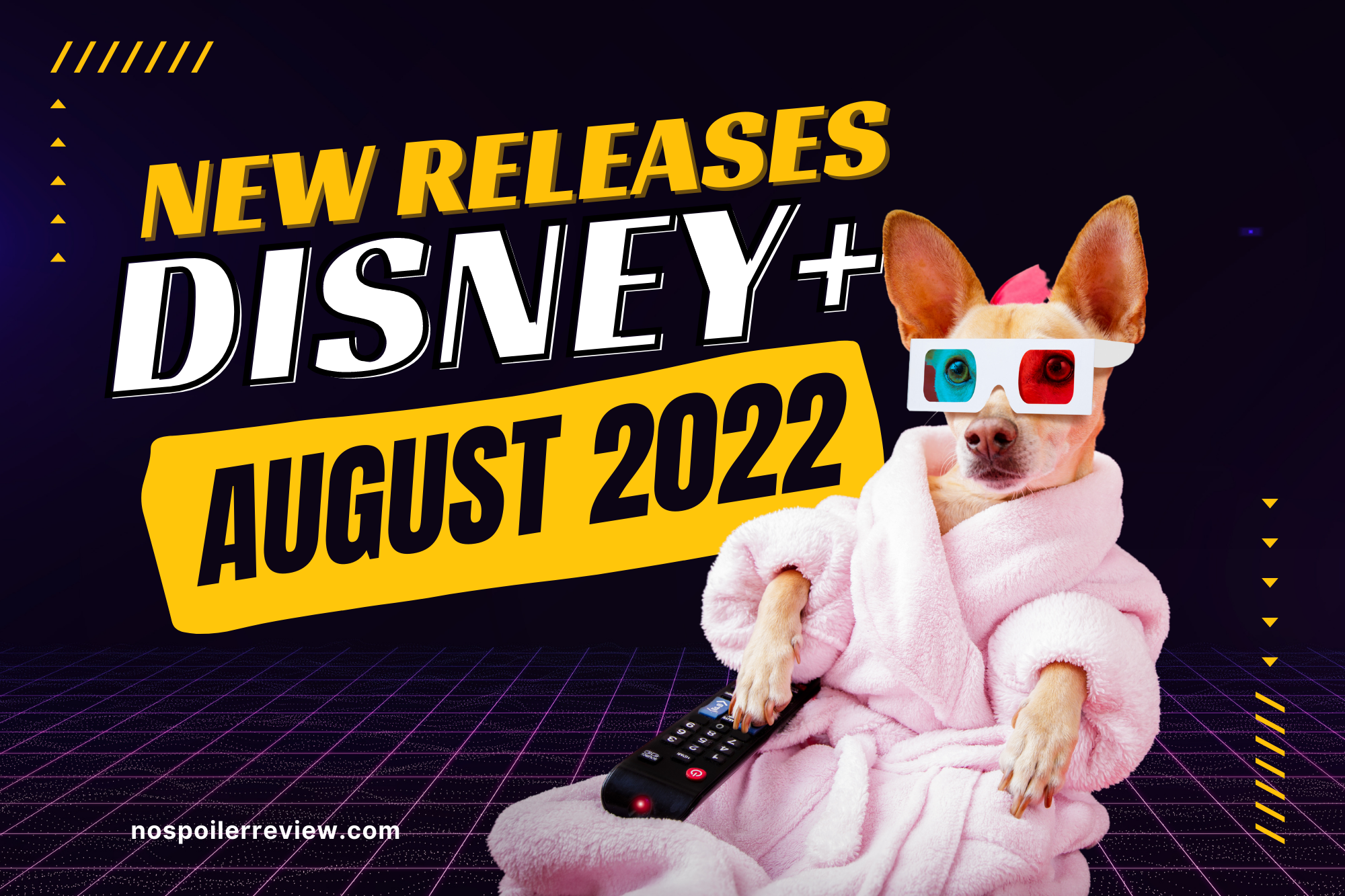 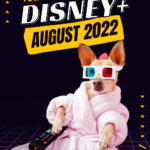 Looking for something new to watch? Here are the new releases for August 2022 for Disney+.

Doc McStuffins: The Doc is 10!

America’s National Parks, Season 1
Andor — Premiere
Europe From Above, Season 2
High School Musical: The Musical: The Series — Episode 306
Secrets of the Zoo: Down Under, Season 3
She-Hulk: Attorney At Law — Episode 3

Which of Disney+’s new releases for August 2022 look good to you? Which ones have you already seen and which will you be watching? Comment below and let us know!

Don’t forget to visit often to find out what book you should read next, which tv show or movie you should watch next, and what podcast you should listen to next. Thank you for visiting no spoiler reviews!