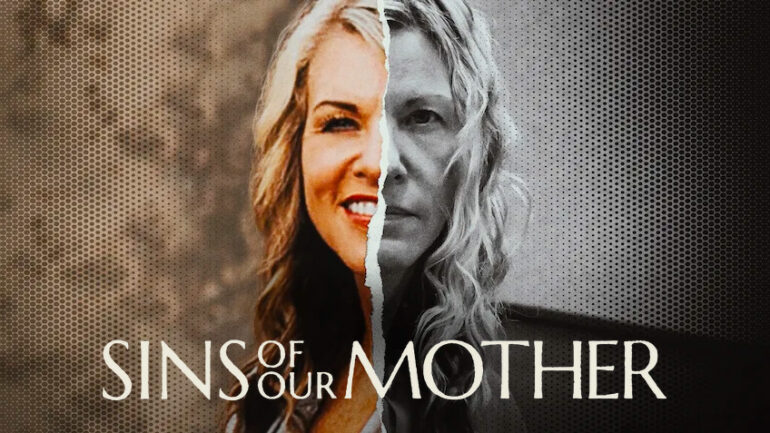 Sins of Our Mother 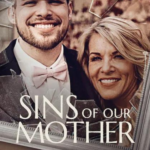 Let’s talk about Sins of Our Mother, a documentary series on Netflix. When Lori Vallow’s kids vanished, the search for them unearthed a trail of suspicious deaths, a new husband who shared her doomsday views — and murder.

Summary:
Sins of Our Mother is about as Netflix True Crime as it gets. It is bombastic, tells a grimly fascinating, awful story, is expertly structured and full of twists and turns, and leaves that slightly grubby feeling of getting sucked into other people’s suffering for entertainment. Over three episodes, each more shocking than the last, it tells the story of Lori Vallow, who became known as the “Doomsday mom” in the US media after an astonishing series of events involving numerous deaths, religious fanaticism, light and dark spirits and “zombies.”

Along with her fifth husband, Chad Daybell, Vallow is awaiting trial for first-degree murder and conspiracy to commit murder in connection with the deaths of her fourth husband, Daybell’s former wife, and two of Vallow’s children, Tylee Ryan and JJ Vallow, aged 16 and seven when they died. Both Vallow and Daybell have pleaded not guilty. The length and complexity of even the explanation of what Vallow and Daybell stand accused of indicate how twisty and convoluted this documentary becomes.

I’ve followed this story since the very beginning. I recently reviewed Madness of Two, a podcast on the same story.

While the story was well told from Lori’s oldest son and Mother’s point of view, it lacked new information. I wish that they had dug deeper into the story. I wish there had been more that I didn’t know before I started watching.

I hope that once the trial happens, they will have more information and can share more about why a Mother would murder her children. I almost wish they would have waited until after the trial to share this documentary.

I give Sins of Our Mother on Netflix 4 out of 5 stars.

Have you seen Sins of Our Mother yet? Let me know what you think about it in the comments below. Don’t forget to visit often to find out what book you should read next, which tv show or movie you should watch next, and what podcast you should listen to next. We will also be sharing new releases, canceled shows, and more! Thank you for visiting no spoiler reviews!