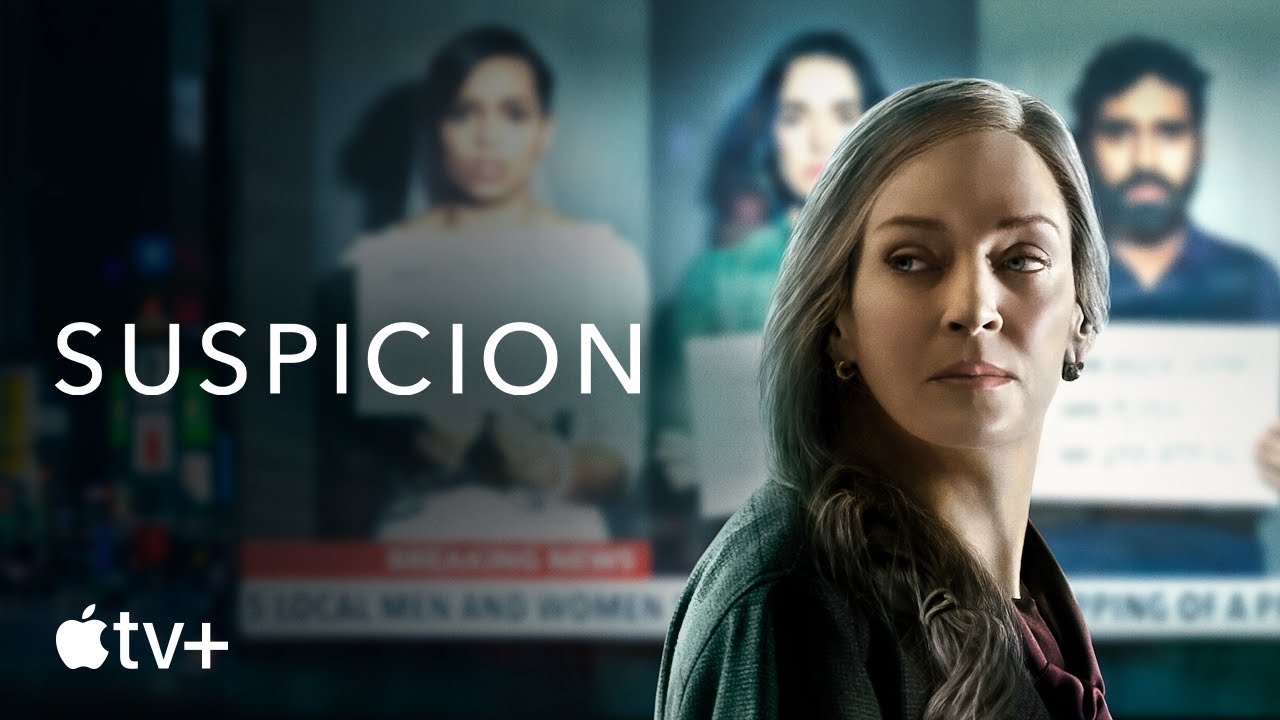 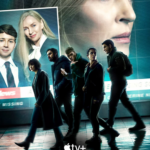 Let’s talk about Suspicion, a tv series on Apple TV. Five ordinary Brits are accused of kidnapping the son of a prominent U.S. media mogul. They embark on a desperate race against time to prove their innocence, but will anyone believe them – and are they telling the truth?

Suspicion is a British thriller television miniseries based on the Israeli series False Flag. Set in London and New York City, the series premiered on Apple TV+ on 4 February 2022. It received generally mixed reviews from critics.

The series follows five people – three men and two women who have their lives turned upside down after being identified by London police as suspects in the kidnapping and subsequent disappearance of American media mogul Katherine Newman’s son Leonardo.

I wanted to love this one. I really did. I found it while looking for new tv shows to watch on Apple TV before our subscription runs out. I quickly realized it would be one of those shows I struggled to watch until the end.

Some things happened at the very beginning of the series that confused me and forced me to go back and watch a second time. There were very predictable parts of the series and parts that dragged on so long that I had to force myself to continue watching.

The suspects start out as strangers and I was trying to figure out how they were connected. Had I not paid full attention, I would have missed the connection (as small as they were).

There were parts of the show that really weren’t done well. Without giving too much away, they are told to disguise themselves, and they basically look exactly the same. A little haircut, added glasses? I can’t understand how they thought that would make them look different enough not to be noticed. Plus, they already had fake passports, so how did the photos reflect their new “disguises?” It just seemed that the show had a lot of parts that they could have made so much better.

While I wasn’t expecting the ending, it left me disappointed and bored, waiting for the climax, which never seemed to arrive. Many of the storylines were left unfinished, but not in a way that I would want to watch a Season 2.

Have you seen Suspicion yet? Let me know what you think about it in the comments below. Don’t forget to visit often to find out what book you should read next, which tv show or movie you should watch next, and what podcast you should listen to next. We will also be sharing new releases, canceled shows, and more! Thank you for visiting no spoiler reviews!