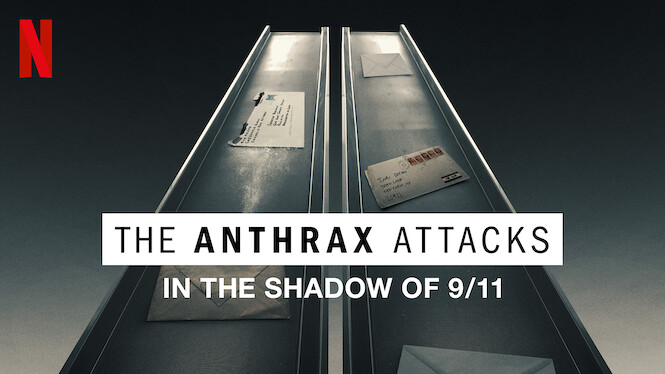 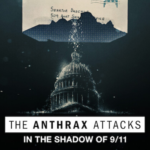 Let’s talk about The Anthrax Attacks, a documentary on Netflix. Days after 9/11, letters containing fatal anthrax spores spark panic and tragedy in the US. This documentary follows the subsequent FBI investigation.

Summary:
The Anthrax Attacks tells the story of the 2001 anthrax attacks on the United States and one of the largest and most complex FBI investigations in the history of law enforcement. Five Americans were killed, and at least 17 fell ill in one of the worst biological attacks in U.S. history, followed one week after the September 11 terrorist attacks. Unfolding across America and beyond, it’s an incredible scientific tale of deadly poison, obsession, and paranoia, all told against the backdrop of the war on terror. Using a combination of interviews and scripted reenactments based on emails and FBI field notes, the documentary feature also shares shocking and heartbreaking stories from investigators, survivors, and the families of those infected.

Would you believe I’m in my 40s, lived through the anthrax attacks, and never knew they suspected someone inside the US? Maybe it’s my awful memory, but I always thought they believed these letters were part of a terrorist attack and somehow linked to 9/11.

I really enjoyed this documentary, not just because learning the truth about this was long overdue, but because it was so well told. I watched it a second time with my 13-year-old, who has not yet learned about anthrax but will likely hear about it in high school.

If you aren’t sure you know the whole story, or even if you think you might, I recommend watching The Anthrax Attacks on Netflix.

I give The Anthrax Attacks on Netflix 4 out of 5 stars.

Have you seen The Anthrax Attacks yet? Let me know what you think about it in the comments below. Don’t forget to visit often to find out what book you should read next, which tv show or movie you should watch next, and what podcast you should listen to next. We will also be sharing new releases, canceled shows, and more! Thank you for visiting no spoiler reviews!