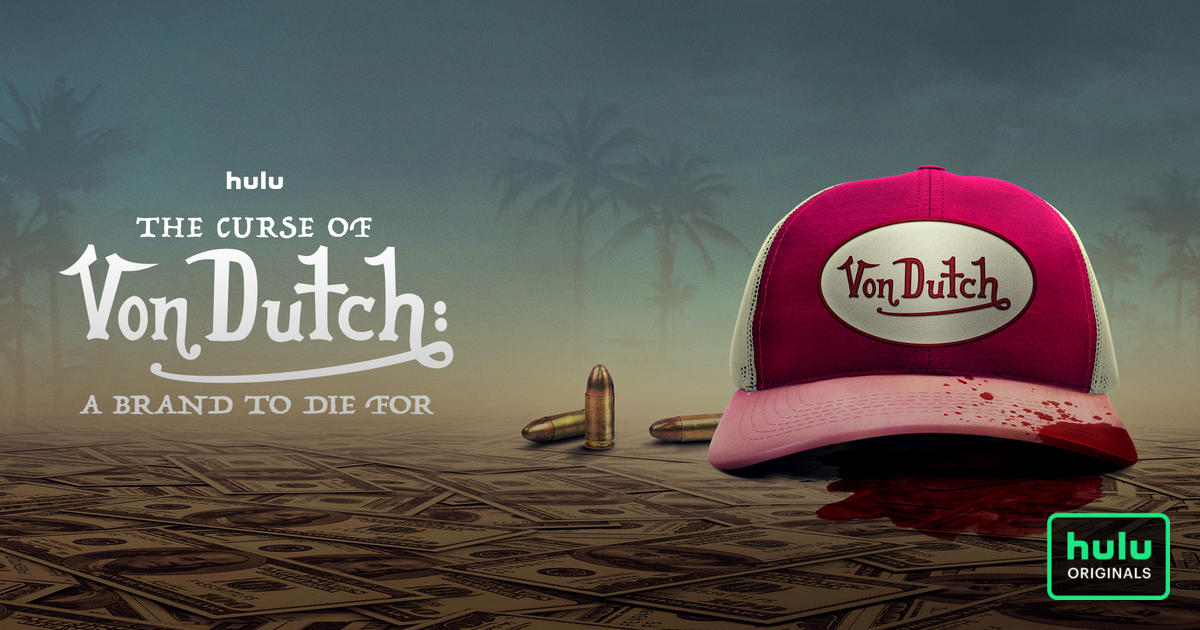 The Curse of Von Dutch 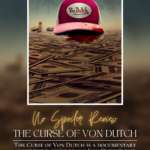 Let’s talk about The Curse of Von Dutch, a documentary on Hulu about the fashion brand Von Dutch’s rise to fame in the 2000s with iconic trucker hats worn by celebrities and the greed and backstabbing that brought it down.

“The Curse of Von Dutch” chronicles the unbelievable true story behind the rise and fall of the 2000s’ most iconic fashion trend. In this epic character-driven saga, Venice Beach surfers, gangsters, European garmentos, and Hollywood movers and shakers vie for control of the infamous brand — pushing it from obscurity to one of the most recognizable labels on Earth. After a decade of backstabbing, greed, and bloodshed, their lives – and pop culture – will never be the same.

I remember the height of Von Dutch. I never owned anything, but I’m sure at some point, my teenage self wished I had since all of the big celebrities were wearing it. Surprisingly enough, I never knew what happened to the brand. I assumed it was just a fad, like most brands in the 90s. This story is crazy, packed with drugs, murder, and people doing whatever they could to become the name behind the brand. Hulu got all the big players to share their sides of the story incredibly engagingly.

I give The Curse of Von Dutch on Showtime 4.5 out of 5 stars.

Have you seen The Curse of Von Dutch yet? Let me know what you think about it in the comments below. Don’t forget to visit often to find out what book you should read next, which tv show or movie you should watch next, and what podcast you should listen to next. We will also be sharing new releases, canceled shows, and more! Thank you for visiting no spoiler reviews!