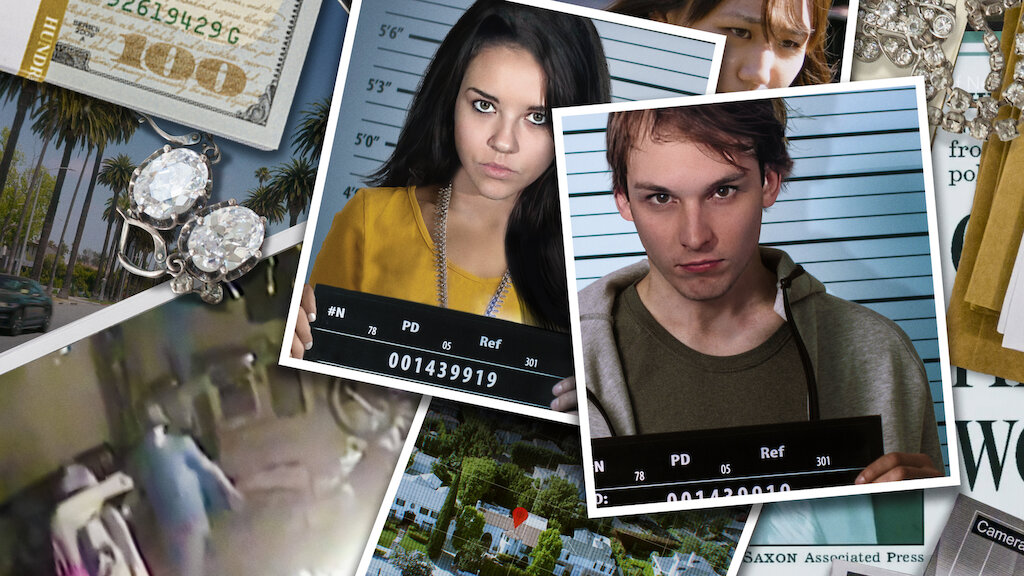 Let’s talk about The Real Bling Ring: Hollywood Heist, a documentary series on Netflix. A group of LA teenagers arrested in 2009 for stealing from celebrity homes inspired a media frenzy and a movie. Now, two of them tell their stories.

They broke into the homes of several high-profile celebrities over a period believed to have been between October 2008 through August 2009. Their activities resulted in the theft of about $3 million in cash and belongings. Much of the stolen property belonged to socialite Paris Hilton, whose house was broken into several times, though over fifty homes were reportedly targeted.

After watching the movie that was made about this story, I guess I was expecting something different from this docuseries.

I’m glad they could share their sides of the story, though they are all different. I’m not sure we should have given them even more publicity, especially since they apparently stole from celebrities for fame. I’m also not sure we will ever get the real story from all of them.

I am embarrassed for Alexis’ Mom and find it hard to believe that she is paid to be a life coach after the things she admitted to. Her smug attitude almost had me fast-forwarding through her interview. She seems proud of her part in this and how she was doing drugs with her kids. It’s mind-boggling.

I’m glad that some of the victims were able to share how these robberies affected their lives. I don’t think people thought about that and how their privacy was violated. I was sorry to hear that many of them never returned to their homes after they were broken into.

I give The Real Bling Ring: Hollywood Heist on Netflix 3.5 out of 5 stars.

Have you seen The Real Bling Ring: Hollywood Heist yet? Let me know what you think about it in the comments below. Don’t forget to visit often to find out what book you should read next, which tv show or movie you should watch next, and what podcast you should listen to next. We will also be sharing new releases, canceled shows, and more! Thank you for visiting no spoiler reviews!