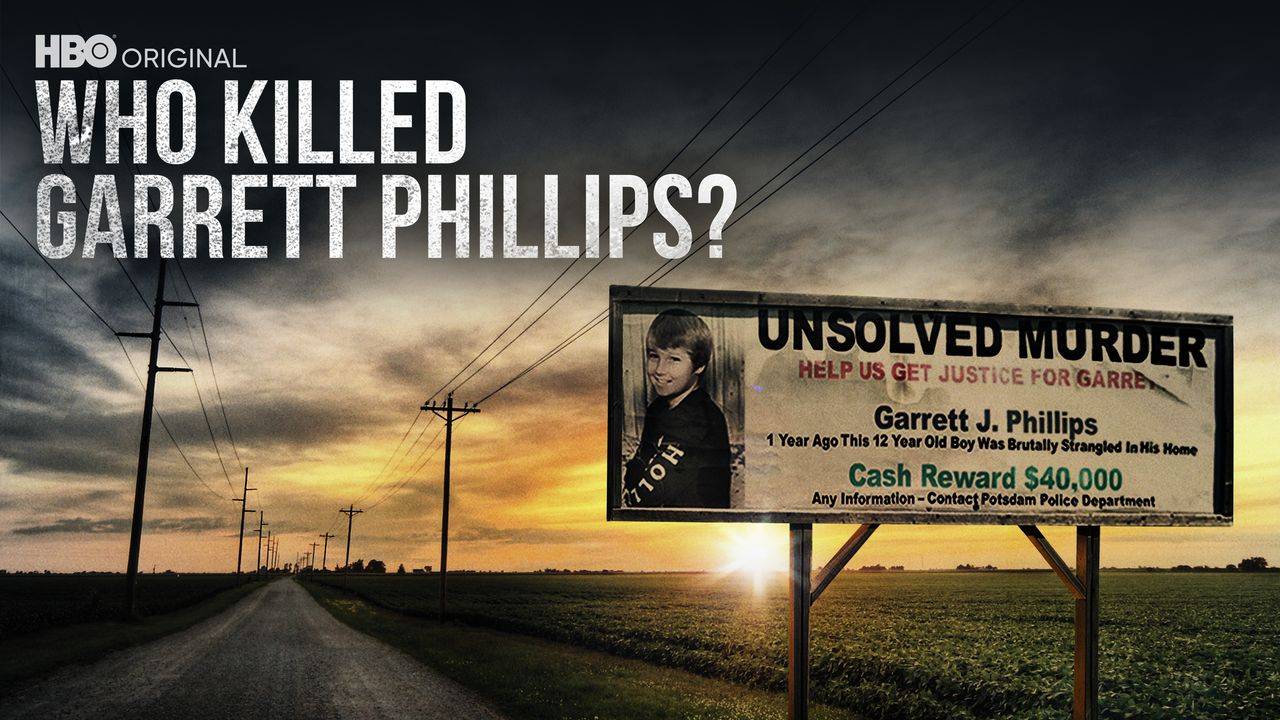 Note: All of our reviews will contain just the basics – no spoilers. We hope that they will help you to find something new to watch, read, and listen to as well as tv shows, movies, books and podcasts to avoid completely!

First things first, I googled the name of this docuseries and there is a name in giant bold letters right at the top of the results page. I thought, thanks for the spoiler, Google. Of course, then I realized that they release this suspect’s name about 17 minutes into the docuseries and the documentary is actually more about their focus on him as a suspect and less about finding the actual killer.

This documentary spotlights one of the biggest issues with these types of investigations. The detectives, prosecutors, and even higher-ups get a theory in their heads about who committed the crime and why. Instead of analyzing the evidence to discover who did it, they decide to try to prove their theory instead. We’ve seen it time and time again. I watch a lot of true crime documentaries and this is a constant pattern in so many of them.

I did enjoy this docuseries but wish there were more answers for the family.

I give Who Killed Garrett Phillips? on HBO Max 4 out of 5 stars.

Have you seen Who Killed Garrett Phillips? yet? Let me know what you thought about it in the comments below. Don’t forget to visit often to find out what book you should read next, which tv show or movie you should watch next, and what podcast you should listen to next. We will also be sharing new releases, canceled shows, and more! Thank you for visiting no spoiler reviews!