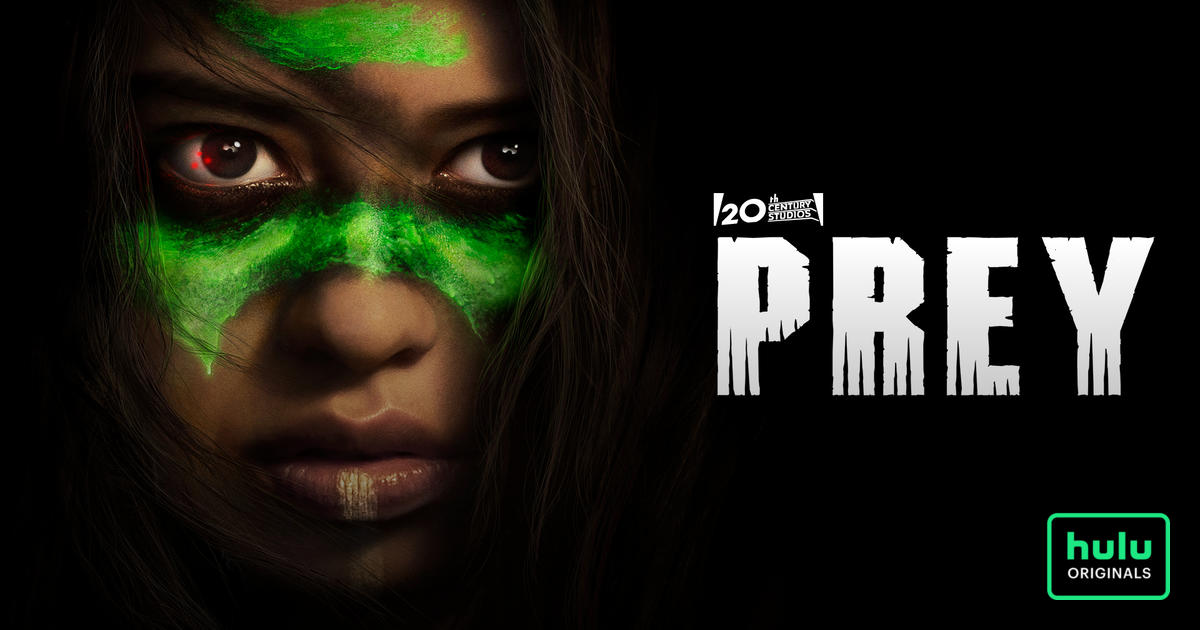 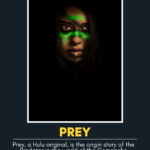 Let’s talk about Prey, a Hulu original. The origin story of the Predator in the world of the Comanche Nation 300 years ago. Naru, a skilled warrior, fights to protect her tribe against one of the first highly-evolved Predators to land on Earth.

Prey is a 2022 American science fiction action horror film based on the Predator franchise. It is the fifth installment and is a prequel to the first four films, being set in the Northern Great Plains in North America in 1719. The film is directed by Dan Trachtenberg and written by Patrick Aison.

If Hulu had named this movie Predator Vs. Naru or The Commanche, I would have given it a hard pass. Honestly did not know it was the alien from Predator until well into the film. I did not see it coming, but Prey is well worth the price of admission (or subscription). Hands down the best Predator of all time. Outside of some minor cheezie CGI scenes, this film gets a huge thumbs up from me. All in all, I say Naru just kicked Arnold’s ass back to Astoria to teach kindergarten.

Have you seen Prey yet? Let me know what you think about it in the comments below. Don’t forget to visit often to find out what book you should read next, which tv show or movie you should watch next, and what podcast you should listen to next. We will also be sharing new releases, canceled shows, and more! Thank you for visiting no spoiler reviews!