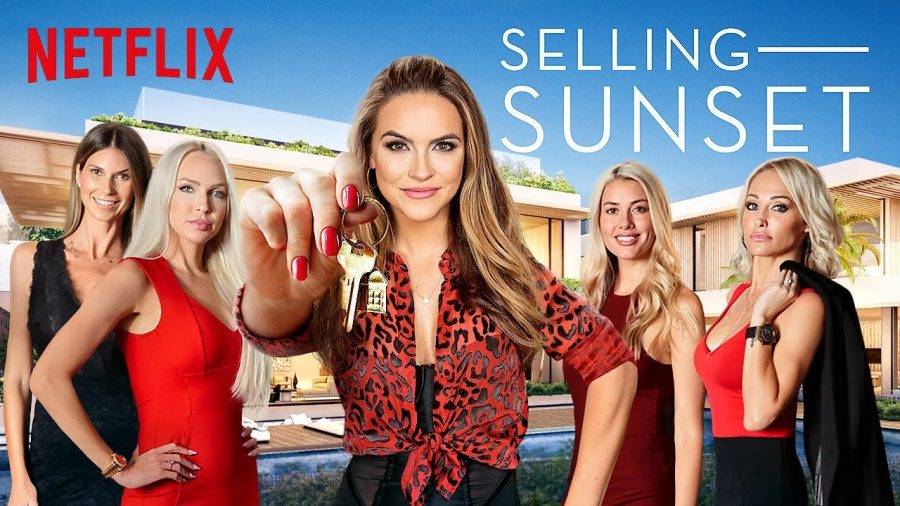 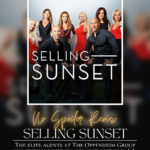 Let’s talk about Selling Sunset on Netflix. The elite agents at The Oppenheim Group sell the luxe life to affluent buyers in LA. Relationships are everything, and that often means major drama.

Summary: Selling real estate in the Los Angeles market can be glorious, given the area’s sunny location and an abundance of the rich and famous living there. It can also be cutthroat as agents fight over clients and properties. “Selling Sunset” showcases the drama at The Oppenheim Group, where elite real estate brokers sell the luxurious life to their affluent buyers. And the drama gets bumped up even more when a new agent joins the team and the veterans want her to prove herself before accepting her as a member of the group.

I have watched all five seasons of Selling Sunset. I was hooked almost immediately, I’ll admit. And while the mean girl vibe has been there from day 1, I felt that Season 5 took it to a new level. A level in which was uncomfortable. I understand that the “villain” makes for good tv, especially reality tv, but Christine was so offensive in so many ways to regular people like me who watch shows like this to get a glimpse of a life we will probably never live. The constant poking at people who shop at discount stores or don’t live in giant homes doesn’t sit well with me. I was eye-rolling way more than usual during Season 5 and wondered if she ever watched herself and saw how what she says could be offensive to the viewers. I hope she’s created this awful persona for ratings, and this isn’t how she treats people in real life. Maybe she just needs a hug from someone wearing TJ Maxx jeans and an old ratty t-shirt because that’s all their paycheck can afford, even after working 60-hour weeks. As a Mom of three girls with their not-so-nice moments, I would be more than happy to offer her that.

It’s a shame I couldn’t get into the storylines because they were all overshadowed by the mean girl vibes, but I’m hopeful that Season 6 will focus more on the positive.

I give Selling Sunset on Netflix 4 out of 5 stars.

Have you seen Selling Sunset yet? Let me know what you think about it in the comments below. Don’t forget to visit often to find out what book you should read next, which tv show or movie you should watch next, and what podcast you should listen to next. We will also be sharing new releases, canceled shows, and more! Thank you for visiting no spoiler reviews!