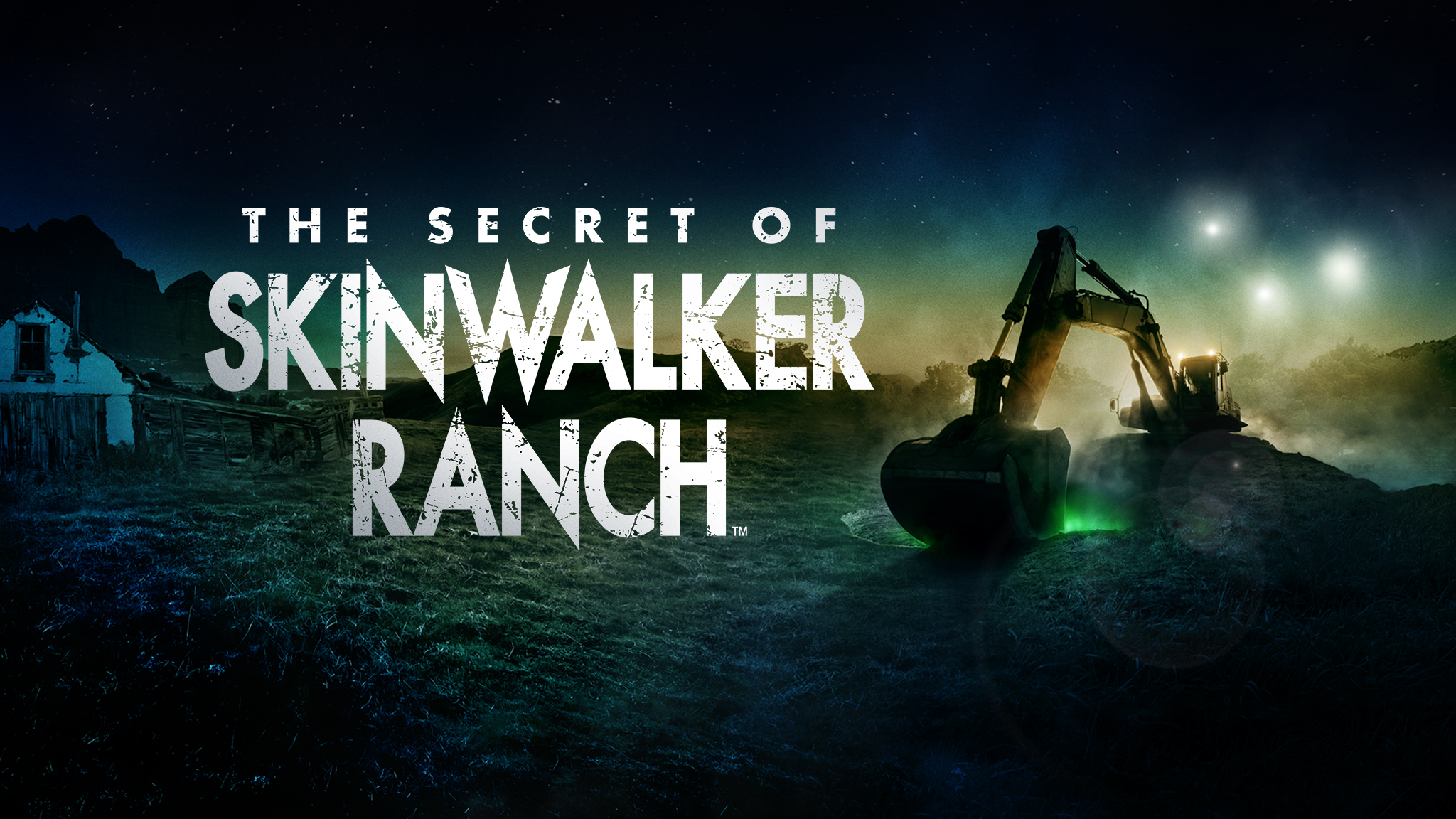 The Secret of Skinwalker Ranch 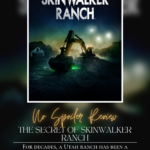 Let’s talk about The Secret of Skinwalker Ranch. A Utah ranch has been a hotspot of strange, unexplained phenomena for decades. A new owner brings in investigators to unlock the property’s mysteries.

The investigation of the world’s most mysterious hot spot for UFO and “High Strangeness” phenomena continues as astrophysicist Dr. Travis Taylor returns to join real estate tycoon Brandon Fugal and his team of scientists and researchers on Utah’s notorious Skinwalker Ranch. In this groundbreaking second season, the team goes deeper and higher than ever, applying cutting-edge technology to investigate the 512-acre property to uncover the possibly “otherworldly” perpetrators behind it all. With everything from mysterious animal deaths to hidden underground workings and possible gateways that open to other dimensions, witness the close encounters that go beyond conventional explanation as the team finally risks everything to reveal the ultimate secret of Skinwalker Ranch.

Skinwalker Ranch and the surrounding area have been referred to as “UFO Alley” since the 1950s, when numerous anomalous events and strange activity began. A team of scientists and experts conducts a thorough and daring search of the infamous 512-acre property in Utah’s Uinta Basin to find out the answers behind more than 200 years of UFO sightings, strange animal mutations, and paranormal-related mysteries. Scientists use the latest cutting-edge technology, like ground-penetrating radar and drones, to seek shocking discoveries.

When I saw that The Secret of Skinwalker Ranch had had three seasons, I thought it must be good. Yikes. I have always been fascinated by UFOs, so I wanted to learn something new. Instead, I found myself confused by what was happening on the ranch. They talk about radiation, they talk about micro-waves, they talk about folklore, they talk about curses, and they talk about aliens. I think they honestly have no idea what it is. Instead of creating intrigue around the phenomena, they just had me wishing they would focus on one thing before releasing an eight-episode show around their grasping of straws. The interviews seemed scripted, making me wonder who wrote what they were saying. Did they? Did someone else? It doesn’t seem authentic when they read a teleprompter instead of just speaking. It’s one of the reasons reality tv has gotten such a bad rep over the years. Currently, Netflix is only streaming the first season, and I’m curious to see if they ever release the other two or not. I can’t say whether or not I’ll watch them after watching the first season.

I give The Secret of Skinwalker Ranch on the History Channel 2.5 out of 5 stars.

Have you seen The Secret of Skinwalker Ranch yet? Let me know what you think about it in the comments below. Don’t forget to visit often to find out what book you should read next, which tv show or movie you should watch next, and what podcast you should listen to next. We will also be sharing new releases, canceled shows, and more! Thank you for visiting no spoiler reviews!