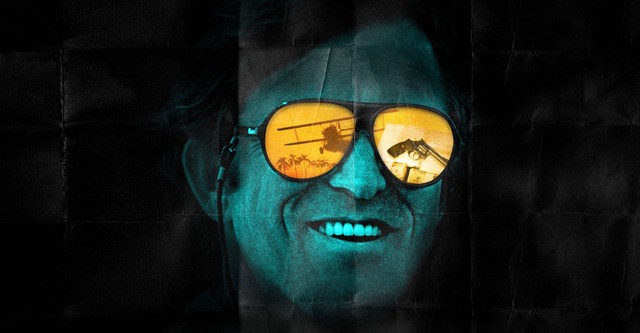 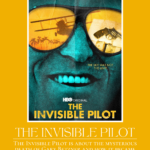 Let’s talk about The Invisible Pilot, a three-part documentary series on HBO Max about the mysterious death of Pilot Gary Betzner, including drug smuggling, gun running, and a covert war conducted at the highest level of the U.S. government.

The Invisible Pilot, a three-part documentary series by Emmy-winning filmmakers Phil Lott and Ari Mark, is a tale of a charismatic, daredevil husband and father who unexpectedly jumped off a bridge in 1977, despite a seemingly happy home life and a lucrative career as a pilot. His small-town Arkansas community searches for his body in vain while family and friends seek answers. Years later, a mysterious story emerges involving hypnosis, secret identities, and a double life of dangerous missions and law-breaking.  And that’s just the beginning.

From Adam McKay (HBO’s Winning Time, Succession and Q: Into The Storm) comes to a labyrinthine story that begins in Hazen, Arkansas, and ends up as part of one of the biggest political scandals of our time.

I’m not sure I ever gasped as much during one documentary as I did while watching this one. Talk about a shocking story. I’m not sure what I expected, although I know it wasn’t what it turned out to be. I loved so much about The Invisible Pilot. It was beautifully put together. I didn’t even lose interest when they started talking about politics (which is unusual for me). This is a story you need to watch.

I give The Invisible Pilot on HBO Max 4.5 out of 5 stars.

Have you seen The Invisible Pilot yet? Let me know what you think about it in the comments below. Don’t forget to visit often to find out what book you should read next, which tv show or movie you should watch next, and what podcast you should listen to next. We will also be sharing new releases, canceled shows, and more! Thank you for visiting no spoiler reviews!