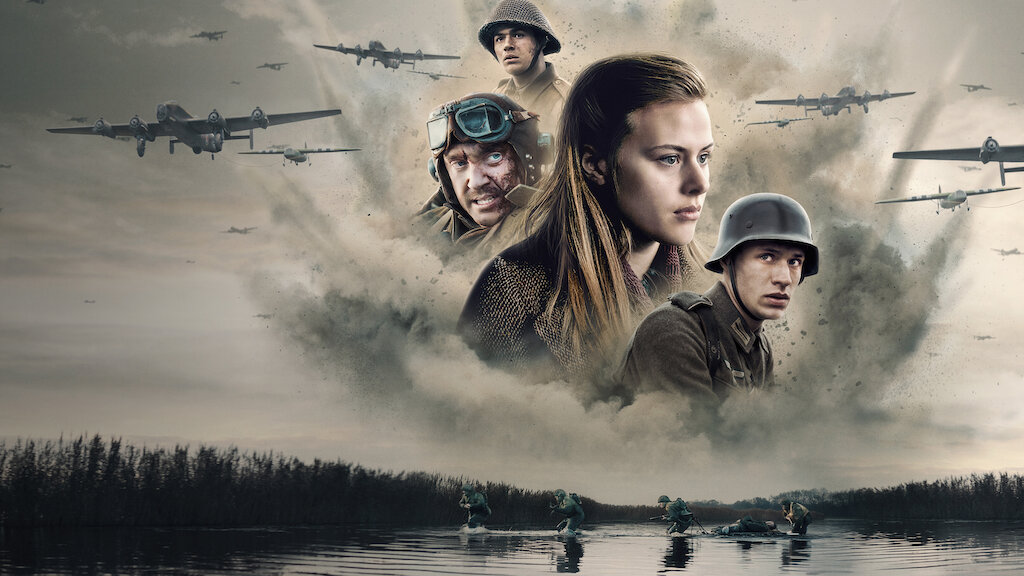 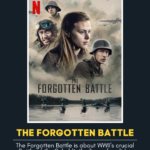 Let’s talk about The Forgotten Battle, a movie on Netflix. During WWII’s crucial Battle of the Scheldt, the lives of a glider pilot, a Nazi soldier, and a reluctant Resistance recruit tragically intersect.

November 1944. On the flooded island of Walcheren in Zeeland, thousands of allies fight the German army. Touching three young lives inextricably connected. A Dutch boy fighting for the Germans, an English glider pilot, and a Zeeland girl who reluctantly joined the resistance become involved and are faced with crucial choices that are not only about their freedom but also about the freedom of others.

A World War II drama inspired by actual events. This may be the best war movie I’ve seen since Dunkirk and War Horse. The Forgotten Battle takes place around the last days of the German occupation of the Netherlands. A lot of action scenes and great storylines.

I give The Forgotten Battle on Netflix 5 out of 5 stars.

Have you seen The Forgotten Battle yet? Let me know what you think about it in the comments below. Don’t forget to visit often to find out what book you should read next, which tv show or movie you should watch next, and what podcast you should listen to next. We will also be sharing new releases, canceled shows, and more! Thank you for visiting no spoiler reviews!