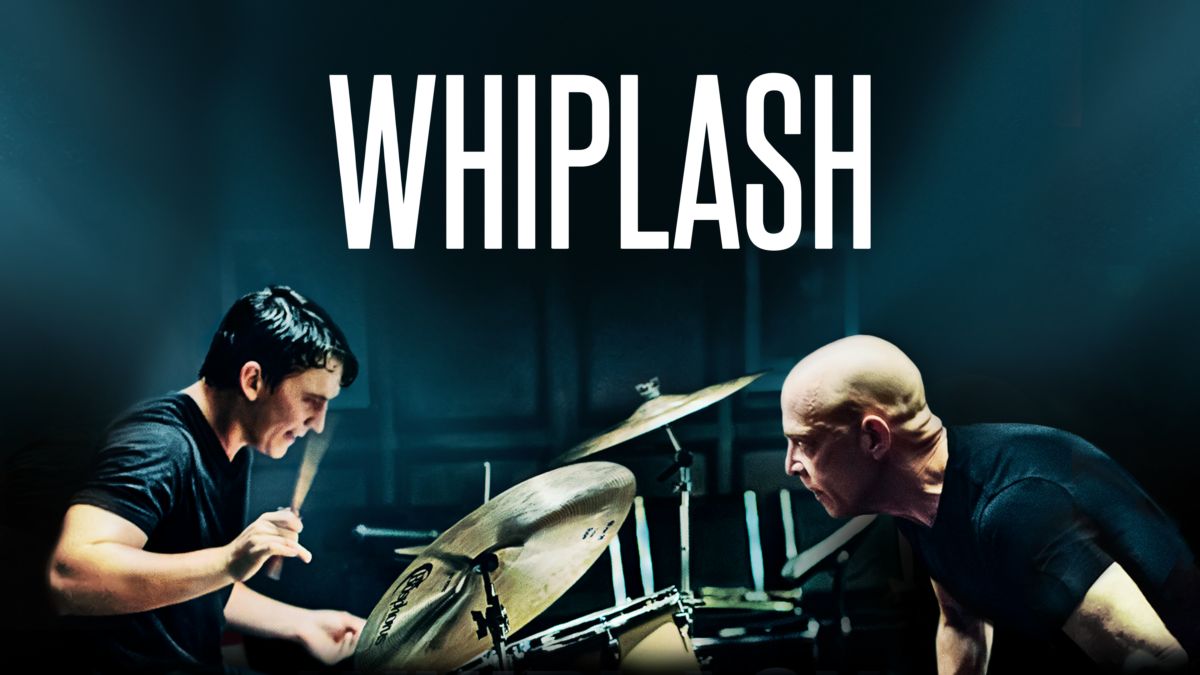 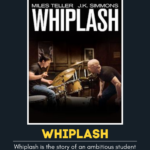 Let’s talk about Whiplash, a movie on HBO Max. The story of an ambitious student drummer and his ruthless teacher who will stop at nothing to achieve perfection.

Nineteen-year-old Andrew Niemann wants to be the greatest jazz drummer in the world. This goal is despite not coming from a pedigree of greatest, musical or otherwise, with Jim, his high school teacher father, being a failed writer. Andrew is starting his first year at Shaffer Conservatory of Music, the best music school in the United States. At Shaffer, being the best means being accepted to study under Terence Fletcher and being asked to play in his studio band, representing the school at jazz competitions. Based on their less than the favorable first meeting, Andrew is surprised that Fletcher asks him to join the band, albeit in the alternate drummer position, which he is more than happy to do initially. Andrew quickly learns that Fletcher operates on fear and intimidation, never settling for what he considers less than the best every time. Being the best in Fletcher’s mind does not only entail playing well but knowing that you’re playing well and, if not, what you’re doing wrong. His modus operandi creates an atmosphere of fear for every man or woman or him/herself within the band. Regardless, Andrew works hard to be the best. He has to figure out his life priorities and what he is willing to sacrifice to be the best. The other question becomes how much emotional abuse he will endure by Fletcher to reach that greatness, which he may believe he can only achieve with the avenues opened up by Fletcher.

It’s easy to see why this movie received five Academy Award nominations, including one for Best Picture. The characters, the acting, the scenes, locations, the musical score, not to mention the emotional roller-coaster this movie takes you in—all on point. The only spoiler I’ll spill is that J. K. Simmons (the Farmer’s Insurance guy) walked away with the Oscar for best supporting actor for being the hard-ass monster of a band director named Fletcher. Beating out heavyweights like Robert Duvall, Ethan Hawk, Edward Norton, and Mark Ruffalo tells you all you need to know about his acting. Also starring Miles Teller (as Neiman), he portrays a young drummer who tries to navigate college life, love, and family through many highs and lows. Simply said- IMPRESSIVE!

I give Whiplash on HBO Max 5 out of 5 stars.

Have you seen Whiplash yet? Let me know what you think about it in the comments below. Don’t forget to visit often to find out what book you should read next, which tv show or movie you should watch next, and what podcast you should listen to next. We will also be sharing new releases, canceled shows, and more! Thank you for visiting no spoiler reviews!