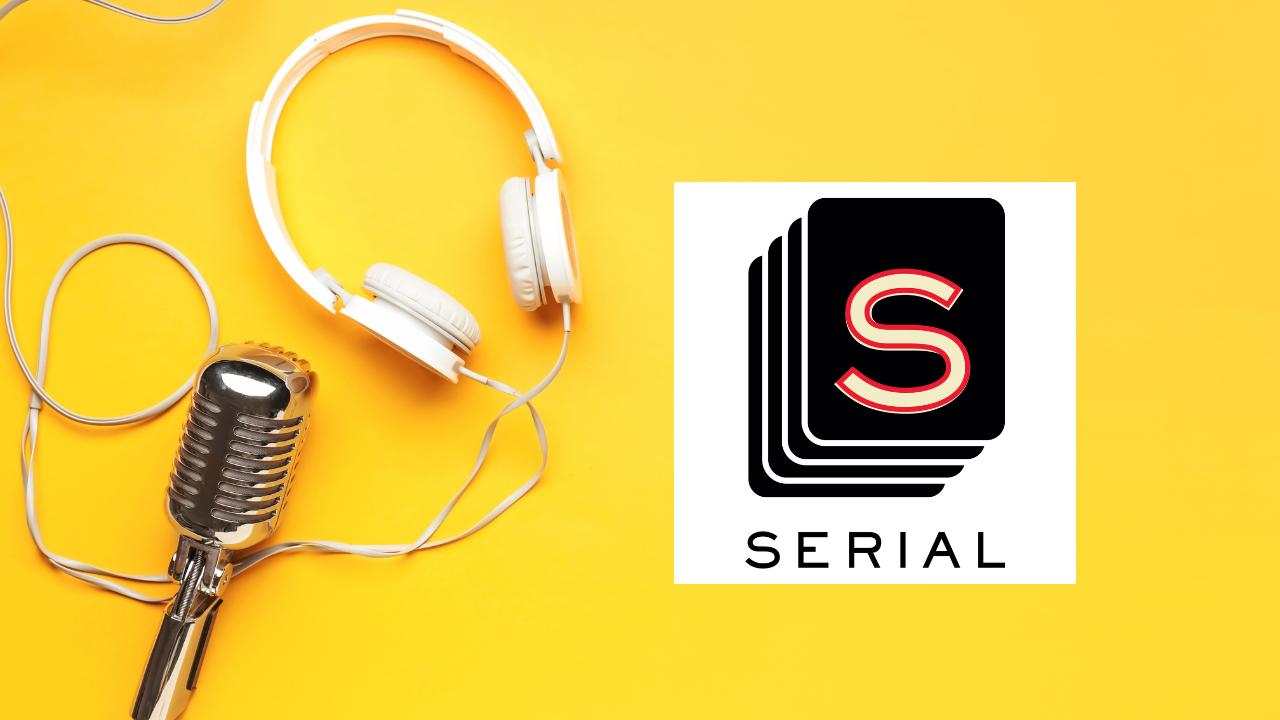 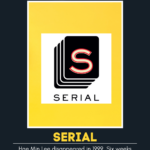 A high-school senior named Hae Min Lee disappeared one day after school in 1999 in Baltimore County, Maryland. A month later, her body was found in a city park. She’d been strangled. Her 17-year-old ex-boyfriend, Adnan Syed, was arrested for the crime, and within a year, he was sentenced to life in prison. The case against him was largely based on the story of one witness, Adnan’s friend Jay, who testified that he helped Adnan bury Hae’s body. But Adnan has always maintained he had nothing to do with Hae’s death. Some people believe he’s telling the truth. Many others don’t.

Sarah Koenig sorted through thousands of documents, listened to trial testimony and police interrogations, and talked to everyone she could find who remembered what happened between Adnan Syed and Hae Min Lee. She discovered that the trial covered a far more complicated story than the jury – or the public – ever heard. The high school scene, the shifting statements to police, the prejudices, the sketchy alibis, and the scant forensic evidence lead to the most basic questions: How can you know a person’s character? How can you tell what they’re capable of? In Season One of Serial, she looks for answers.

Whether Adnan is innocent or guilty, more than two decades later, we just don’t know. I am skeptical, but no matter who you ask regarding this crime, you’ll get mixed opinions about the holes in his alibi and the shortsightedness of the lawyers and police officers involved. If one thing is true when listening to this podcast is the severe incompetence of the legal system.

Have you listened to Serial, Season 1 yet? Let me know what you think about it in the comments below. Don’t forget to visit often to find out what book you should read next, which tv show or movie you should watch next, and what podcast you should listen to next. We will also be sharing new releases, canceled shows, and more! Thank you for visiting no spoiler reviews!

Latest posts by Nelson Castillo (see all)
2022-08-09
Previous Post: The Woman Who Wasn’t There
Next Post: DB Cooper and the FBI by Bruce A. Smith