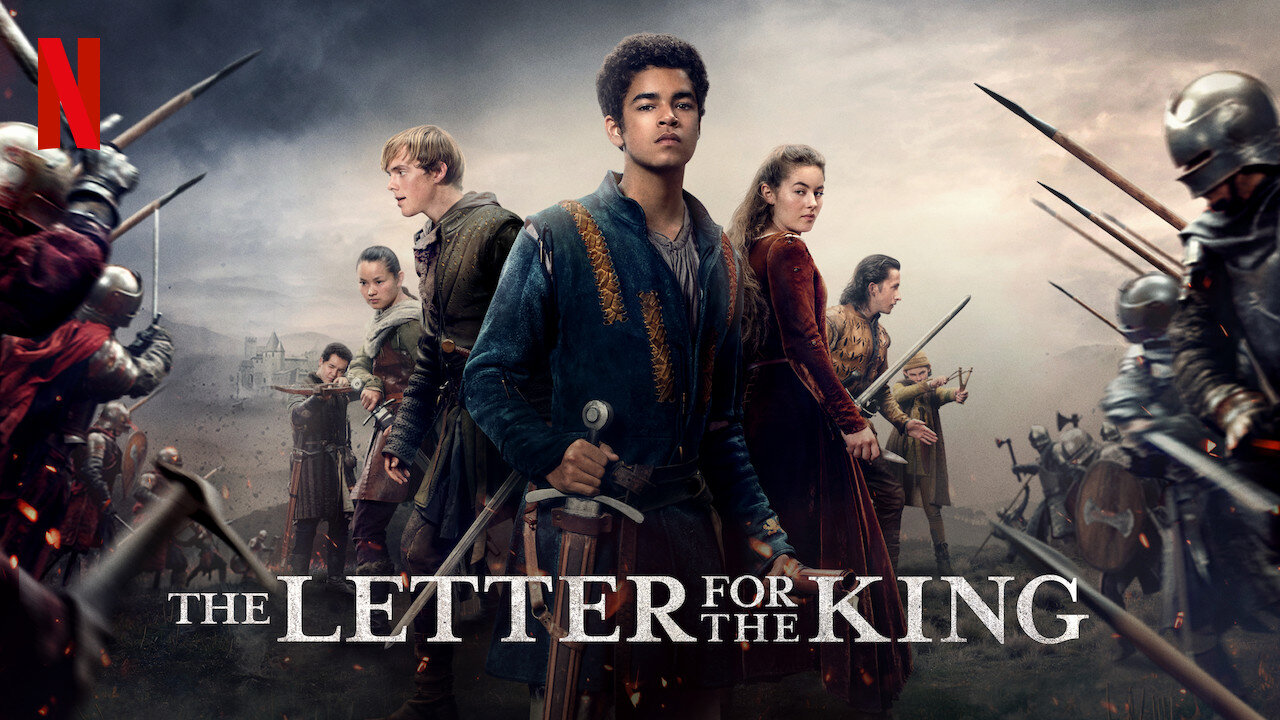 The Letter for the King 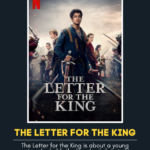 Let’s talk about The Letter for the King, a tv series on Netflix. A young squire holds the kingdom’s fate in his hands as he embarks on a quest to deliver a secret message to the king.

A young knight in training contends with ancient prophecies, magical powers, and fickle companions as he sets out on an epic quest to save his kingdom.

I stumbled on this quick-watch, six-episode series on Netflix about a group of teens trying to make their way in this Medieval world. A thrilling story of one boy’s battle against good and evil revolves around a crucial letter and prophecy on which the entire kingdom’s fate depends. I would say this is a cross between HBO’s Game of Thrones, Lord of the Rings, Disney’s Descendants, and not to mention the type of series my teenager and I would sit down to watch together.

I give The Letter for the King on Netflix 4 out of 5 stars.

Have you seen The Letter for the King yet? Let me know what you think about it in the comments below. Don’t forget to visit often to find out what book you should read next, which tv show or movie you should watch next, and what podcast you should listen to next. We will also be sharing new releases, canceled shows, and more! Thank you for visiting no spoiler reviews!

Latest posts by Nelson Castillo (see all)
2022-07-19
Previous Post: In a Holidaze by Christina Lauren
Next Post: Love Island (UK)