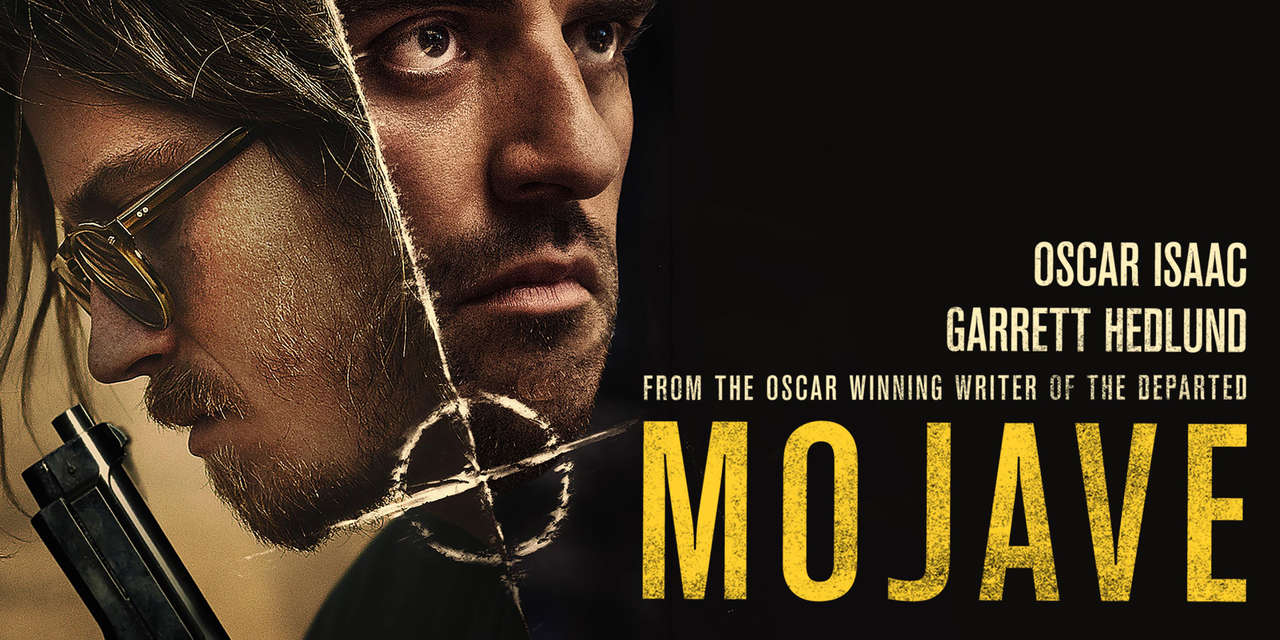 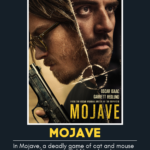 Let’s talk about Mojave, a movie on HBO Max. A deadly game of cat and mouse ensues after a suicidal filmmaker drives to the desert and meets a drifter who follows him back to L.A.

A famous Hollywood director is feeling dissatisfied with his life, the issues in it including the disintegration of his marriage, which will probably end with an expensive divorce and loss of custody of his young daughter. He drives into the Mojave Desert to escape his life, if only for a short period. The getaway doesn’t turn out the way he expects, the central turning point being when a sociopathic drifter stumbles into his camp. That encounter ends up with both men seemingly wanting to kill the other. The director is unaware that the drifter, who didn’t know who he was during their encounter, finds out who he is and about his life, making him an easier target once the director returns to Los Angeles. The drifter seemingly wants to torture the director by threats of harm against the director’s friends, associates, and/or loved ones, including his current girlfriend, a French actress, regardless of if the threats are real or just used as that psychological torture. Their game of cat and mouse takes a further twist when an innocent third party is accidentally killed, each man who wants to frame the other in that death. Ultimately, each man sees a poetic ending to their standoff, the only difference in their views being who will be the one left standing at the end.

Mojave is a movie that fails to launch for me. Not to be a snubber, but this movie’s erratic tone made this thriller fall short in many ways. Don’t get me wrong, I’m a fan of Oscar Issac and Garrett Hedlund, but they lost me when they included Marky Mark playing a movie producer trying to revive his Entourage days. All in all, for me, I set the bar too high for Mojave, but it was like finding socks under the tree at Christmas.

Have you seen Mojave yet? Let me know what you think about it in the comments below. Don’t forget to visit often to find out what book you should read next, which tv show or movie you should watch next, and what podcast you should listen to next. We will also be sharing new releases, canceled shows, and more! Thank you for visiting no spoiler reviews!

Latest posts by Nelson Castillo (see all)
2022-08-16
Previous Post: Send Her Back by Munashe Kaseke
Next Post: Bad Batch